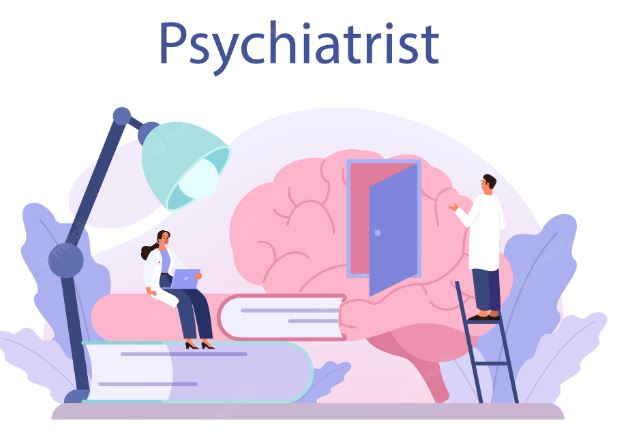 The president of the association of psychiatrists in Nigeria, Taiwo Obindo, has made a new revelation. He says the current psychiatrist-to-patient ratio in Nigeria is one to one million.

Speaking on Thursday on the sidelines of the ongoing 53rd annual general and scientific meeting of psychiatrists in Enugu, Obindo said two-thirds of certified personnel leave the country annually.

He said this has led to the poor ratio and has made accessibility and deliverability of psychiatric care relatively difficult in the country.

“As we speak now, we have less than 250 certified psychiatric doctors throughout the country, and more are leaving by the day.”

Obindo called for the passage of the national mental health bill as amended to ensure proper administration of mental health treatment, adequate funding, and remuneration of professionals.

“Mental healthcare should be incorporated into the primary healthcare system to cater to primary and secondary institutions treating mental health disorders in localities,” he said.

“Percolating mental healthcare to primary healthcare institutions will save Nigerians transportation, feeding and accommodation costs, and the stress of conveying mentally-ill persons to urban centres where psychiatric hospitals could be found.”

He said the government should ensure that such people recover from the shock they have witnessed.

“It is important that governments and other support groups give them special attention to meet their current challenging emotional, psychological, and psychiatric needs so as not to fall into deeper depression or societal withdrawal,” he added.

Because they is no job for them in this country

Yes there is no job for them

Why won't leave? When the employment rate is low