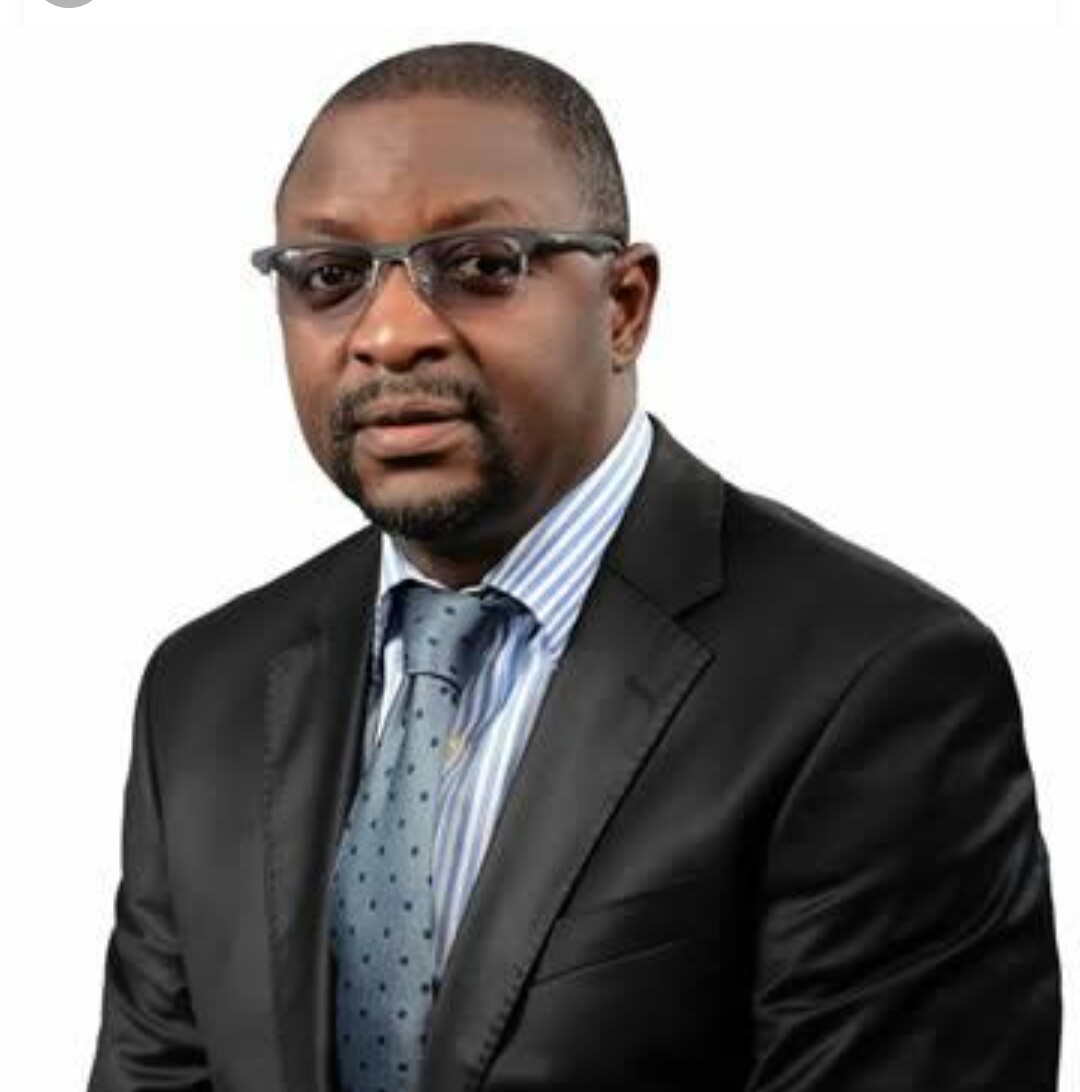 Until his appointment, he was the Convener of the Social Media Clinic (SMC), a Media/Information Technology (New Media) initiative committed to educating private citizens on IT development and also in the use of telecommunication as an information tool and creating awareness on how to responsibly use the platform provided by advancements in Information and Communication Technology (ICT). He combined this role with being the Chief of Staff / Special Adviser (Media) to former Lagos State Governor, Ahmed Bola Tinubu.

He graduated with a Bachelor of Science (BSc.) in International Studies from Ahmadu Bello University in 1991. He then proceeded to obtain a Master of Arts in Law and Diplomacy from the University of Jos. He was a Freedom Forum Fellow and Visiting Scholar, School of Journalism - New York University (NYU) in 1998. He later proceeded to Harvard University under the prestigious Harvard Nieman Journalism Fellowship between 2000 and 2001 where he studied Media and Public Policy.

Mr. Dare has decades of multimedia journalism experience spanning about 25 years (1991 and 2016) when he was nominated as Executive Commissioner.

He was the Chief, Hausa Service, African Division, Voice of America (VOA) in Washington, DC from 2001 to 2009, where, apart from directing the production of radio and online broadcast news and programs daily, he designed and implemented the adoption of new IT and Telecoms tools for international radio news-gathering and information dissemination to boost audience size and expand reach. He supervised the work of eleven (11) International Radio Broadcast Journalists based in Washington DC alongside 24 reporters/stringers based in West Africa for VOA.

Sunday is a great man

Congratulations for making it

That's is good. Do your very best for the people with the office

Is not degree that matters but is leadership ability

He has the qualification

What a Great profile of his personality