'Even Native Doctors Will Sack You For Quackery' - Tinubu Attacks Naja'atu 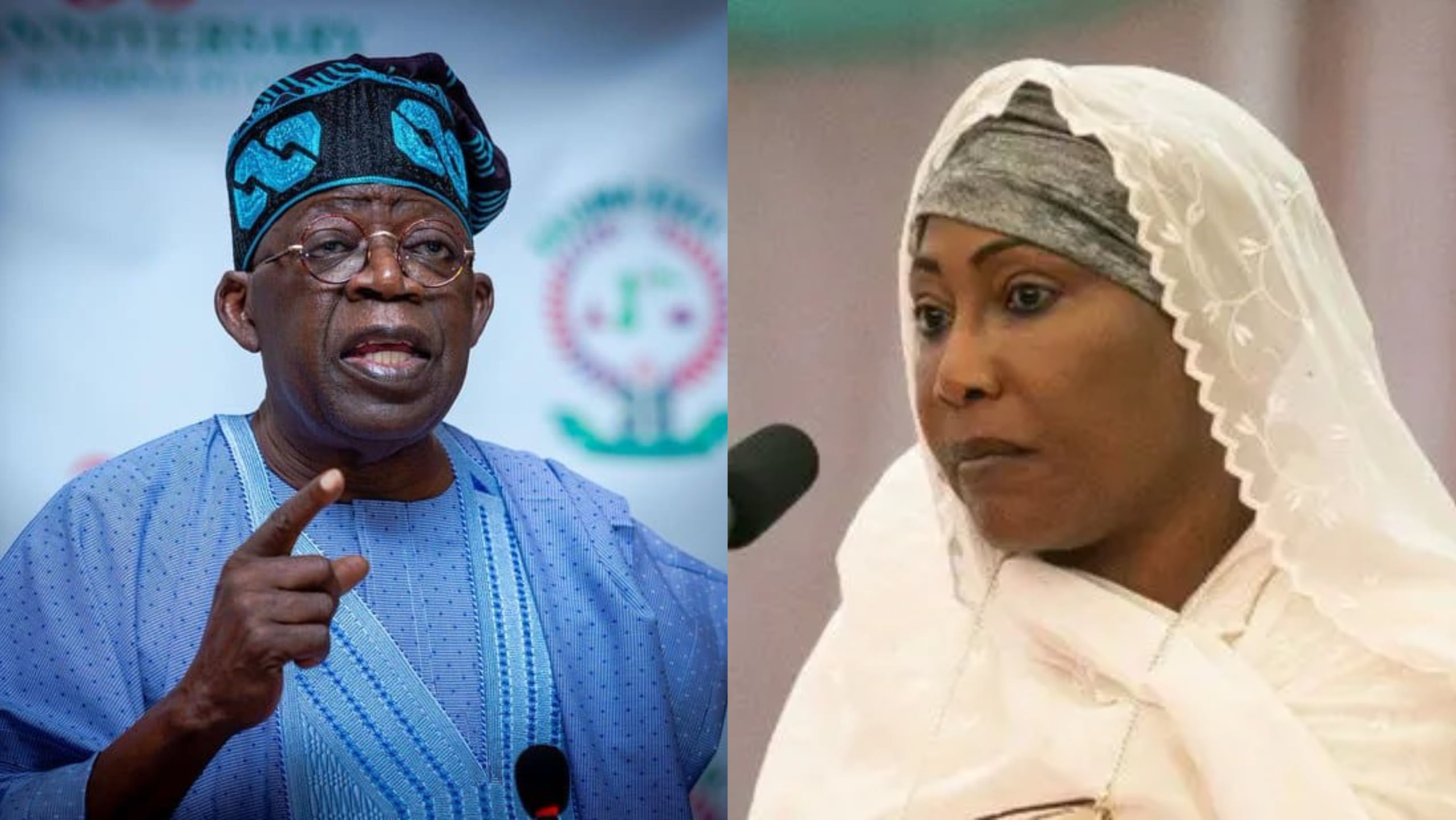 Tinubu said Naja’atu’s quackery was at a level that the association of native doctors would sack her.

The APC flag bearer made the comment while rubbishing Naja’atu over her recent medical verdict regarding his health status.

Tinubu’s remark was contained in a statement by his campaign Adviser on Public Affairs, Mahmud Jega.

A statement by Jega reads partly: “Not being a medical doctor but whose profession in the last three decades was as a political jobber and expert name-dropper, she nevertheless issued a pseudo-medical report on our presidential candidate, Tinubu, after a brief meeting in London.

“Even the association of native doctors would sack her for quackery and for reaching a medical conclusion without any test.”

Tinubu boasted of running the most punishing campaign schedule of any of the presidential candidates, adding that he has been to most parts of the country with an almost non-stop schedule.

This is so bad

please dont do that to her
(Quote) (Likes)
Oshilum Ifeoma Elizabeth