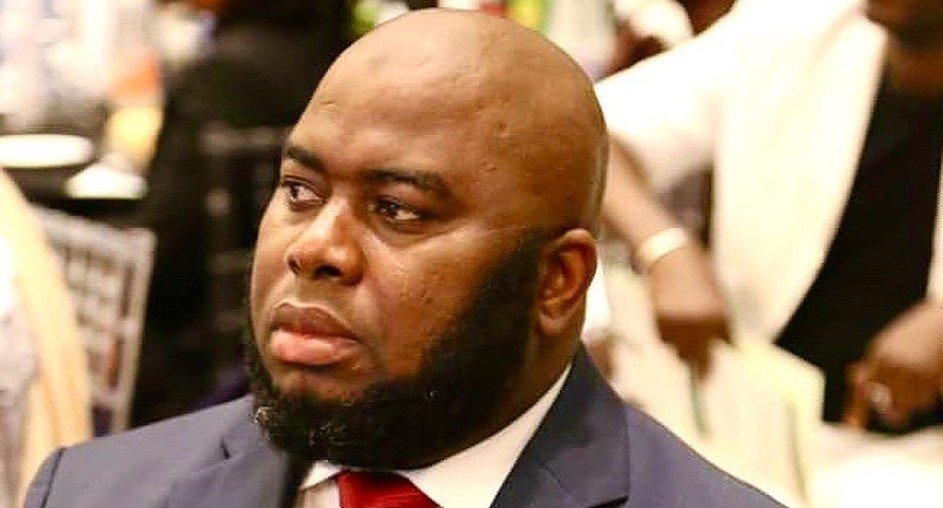 Dokubo-Asari also disclosed that the people from the region who are complicit in the act are being funded, in most cases, by outsiders, adding that they are not up to one per cent of the population.

He made the revelation on Friday morning while fielding questions on the Channels TV Sunrise Daily programme.

He also said that most of the stolen oil goes to Togo and Ghana and that the government was aware.

“The people who bring these tankers are not Niger Deltans. If they are Niger Deltans, they would be so few, maybe those who have access to government and government money.

“Because to get a tanker from here to Togo and Ghana or Cot D’Ivoire (these are where most of the stolen oil is sold), the government knows about these things; you need close to one to two million us dollars.

“There is a mother vessel, and the mother vessel anchors outside Nigerian territorial waters. Then there is a feeder’s vessel, which comes in 2000 tonnes, 3000 tonnes, flat bottom and so on, so as to go into the creeks to steal it, and they bring it in a shuttle to fill most of these tanks.

“It takes up to one month. They are loaded in 2000 tonnes, the highest that can go into the creek-the flat bottom is 3000 tonnes. Three thousand tonnes is bigger than your Channels TV house; this is where the money is,” he said.

Omo theft is already becoming a normal thing in nigeria

When all this theft end