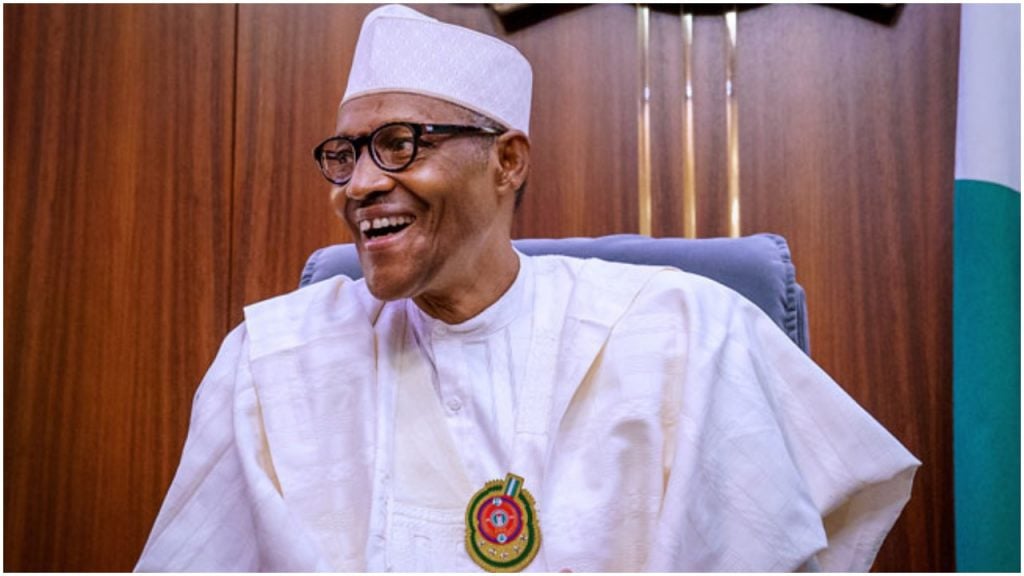 President Muhammadu Buhari has been honoured by the Niger Republic government. This comes after a 3.8km length and 160m wide Boulevard was named after Buhari by the Government of Niger Republic.

Buhari was honoured after inaugurating the road as he stressed that the ever-evolving nature of the threats underlines the need for enhanced coordination.

The Nigerian leader said incremental progress has been made in the fight against terrorism and other trans-border crimes.

He warned of renewed efforts by violent extremist groups to expand their operations and footholds in West Africa.

Buhari reiterated Nigeria’s commitment to bilateral, as well as multilateral initiatives with Niger, Chad and Cameroon.

Commenting on the French version of his biography, he expressed hope that it would inspire emerging leaders to believe in “hard work, integrity and patriotism”.

Good for you, Nigeria nko?