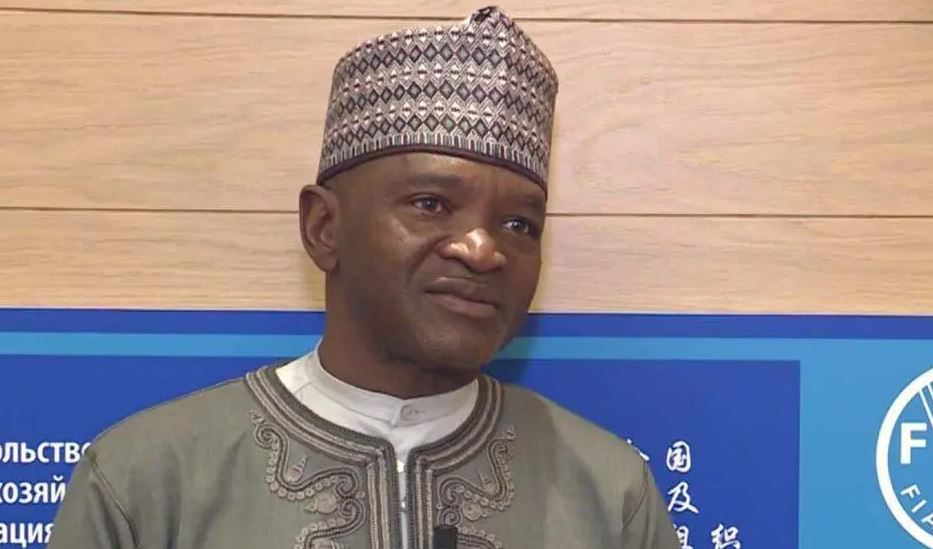 The Nigerian government has blamed the COVID-19 pandemic and the Russia-Ukraine war for the increase in the price of food items, saying the incessant attacks on farmers by bandits and terrorists have not affected the level of food production in the country.

The Minister of Agriculture, Mohammad Abubakar, said attacks on farmers have prevented access to farms in the north-west and north-central regions in Nigeria, but the government had deployed Agro-Rangers, to improve security.

He said food inflation is driven by the COVID-19 outbreak and the war between Russia and Ukraine.

He said the insecurity is a concern for the government, but production has not dropped to any significant level.

“Truly, if they cannot completely access farms all over the country, you will expect a drop in production, but right now we are doing everything possible to make sure both production is maintained through that security provision.” Abubakar disclosed this on Thursday, August 4 during a ministerial briefing.

The Minister explained that, “When COVID came, it affected a lot of things including food production and the after effect of that is what we are still facing and that will lag for some time before it is stabilised. I believe the price of rice has dropped a little bit and we are still working on it.

“The whole world is currently reeling out of COVID and now battling the consequences of the war in Ukraine and Russia, but things will stabilise and the ministry of agriculture is doing everything possible in terms of addressing the problem; we are not relenting, so that the prices will come down faster.”

The minister’s statement comes after reports emerged of how farmers have been prevented from accessing their farmlands, especially in several states in the north, due to bandits’ attacks