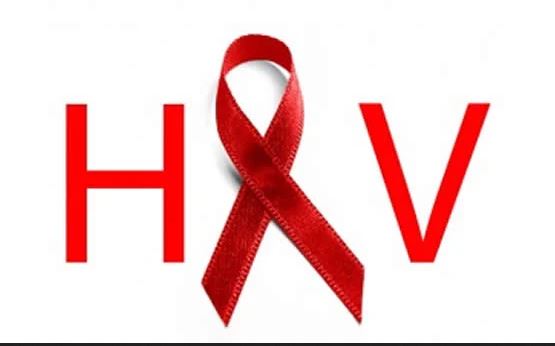 In what will come across as a really exciting development, a 66-year-old man, has been cured of HIV.

The man who prefers to remain anonymous, was reportedly cured of HIV after undergoing a stem cell transplant.

According to a statement by the City of Hope medical center, US, where the procedure took place, the man has been in remission from the virus for over 17 months after stopping antiretroviral therapy (ART) for the disease.

The centre said he is the fourth in the world and the oldest to go into long-term remission of HIV after receiving stem cells from a donor with a rare genetic mutation.

The patient, who was diagnosed with HIV in 1988, was said to have developed acute myelogenous leukemia in 2018, a cancer of the blood and bone marrow. To treat both the cancer and HIV, doctors performed a blood stem cell transplant with cells from a donor who carried a rare genetic mutation that makes people resistant to most strains of HIV infection — the homozygous CCR5 delta 32 mutation.

“CCR5 is a receptor on CD4+ immune cells, and HIV uses that receptor to enter and attack the immune system. But the CCR5 mutation blocks that pathway, which stops HIV from replicating,’ the statement reads.

“The patient received three different therapies to get him into remission before receiving the transplant. Most patients achieve remission after one therapy. The remission is necessary because a transplant is an intensive procedure that can cause serious complications. The patient did not experience serious medical issues after transplant.

“Since recovering from his transplant, the City of Hope patient has not shown any evidence of having replicating HIV virus in his body, either in blood or tissue samples. With institutional review board approval, he stopped taking ART for HIV in March 2021 and was monitored closely for rebound virus. He might have been able to stop the therapies sooner, but wanted to wait until he was vaccinated against COVID-19. City of Hope is continuing to monitor the patient on an ongoing basis.”

Reacting, the patient said when he was diagnosed with HIV in 1988, he thought it was a death sentence.

“I never thought I would live to see the day that I no longer have HIV. City of Hope made that possible, and I am beyond grateful,” he said.