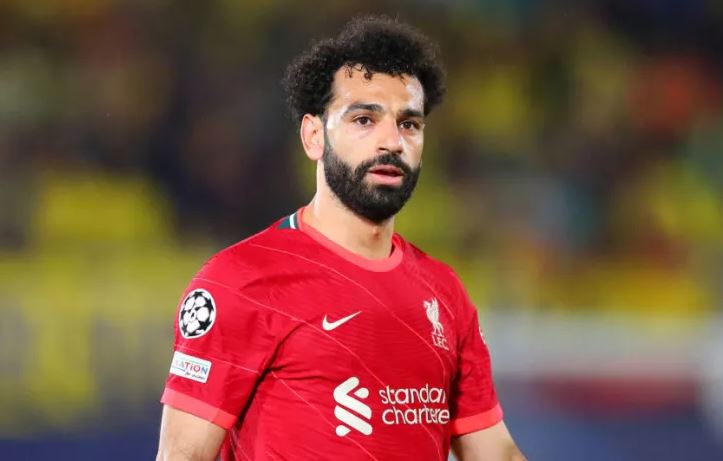 The Egyptian's previous contract was due to expire next summer. His new terms, in excess of £350,000 a week, makes him the highest-paid player in the club's history.

The deal still fits into the club's sustainable wage structure and is incentivised with scoring bonuses.

"I feel great and [I am] excited to win trophies with the club. It's a happy day for everyone," Salah said.

"It takes a little bit of time, I think, to renew, but now everything is done so we just need to focus on what's next.

"I think you can see in the last five or six years the team was always going [upwards]. Last season we were close to winning four, but unfortunately in the last week of the season we lost two trophies.

"I think we are in a good position to fight for everything. We have new signings as well. We just need to keep working hard, have a good vision, be positive and go for everything again."

Sporting director Julian Ward jetted out to meet Salah, who is on holiday, to finalise the paperwork and FSG president Mike Gordon was instructive in negotiations with the Egyptian's agent Ramy Abbas Issa.

"If I look back to that time when I came [here], the club were not winning many things but I think I told you I had come [here] to win trophies," Salah added.

"I think we have won good trophies together [since]! And I think we can do it again. We won so many things together. We had some disappointments, but this is football.

"I have enjoyed my football here at the club and hopefully I will continue to enjoy it and win many trophies."

The trophies is the goal.