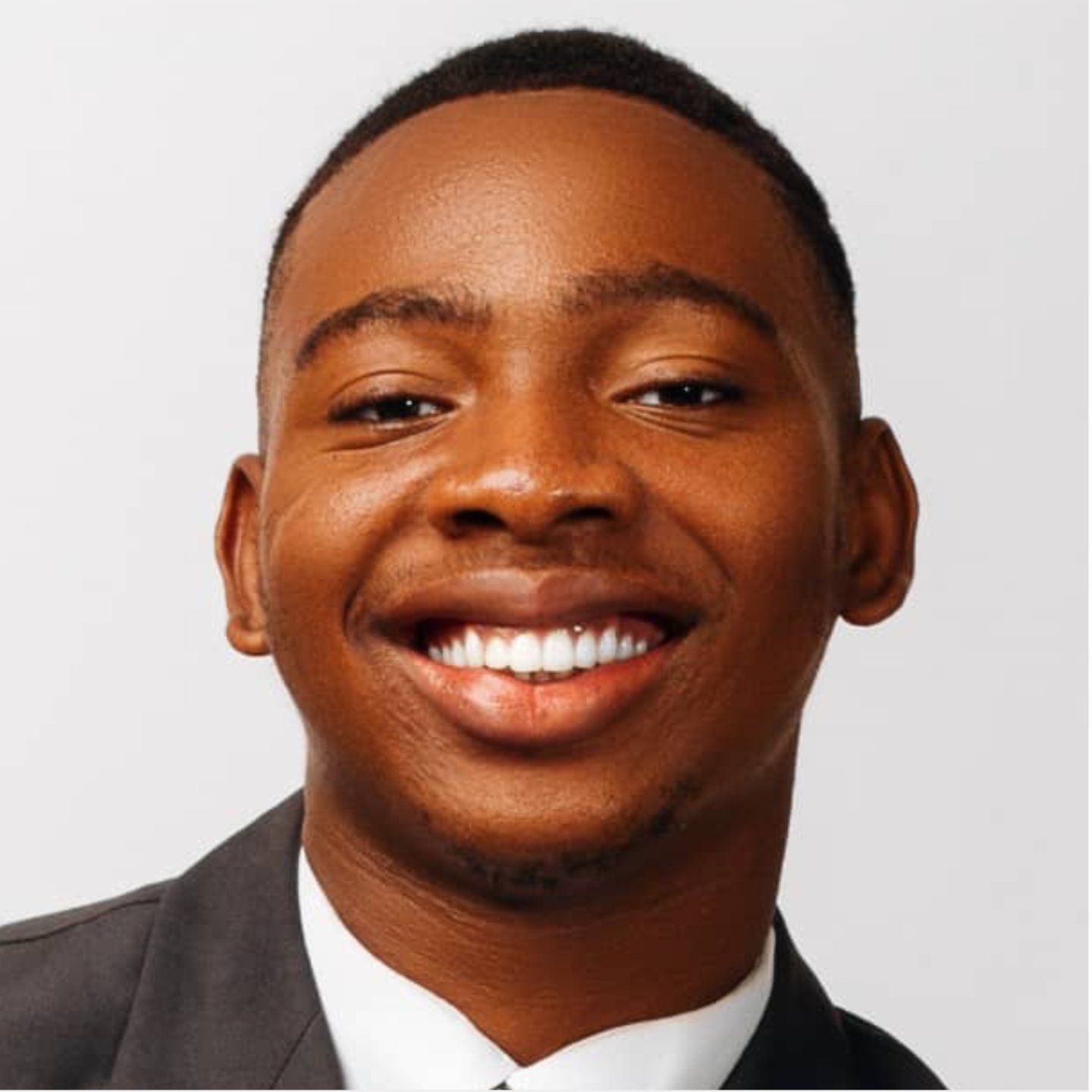 An undergraduate student has been appointed as one-day Vice-Chancellor of Bowen University, Iwo, Osun State.

Iyanuoluwa Odedeji was given the appointment as part of the school's effort to prepare the youths for leadership.

The Public Relations Officer of the University, Toba Adaramola, on Wednesday, said this is the third time the institution will be conducting the initiative.

“It is a privilege given by the University for the student to take part in the administration of the Bowen University and prepare them for leadership.

“The One-Day VC initiative is centered on excellence, godliness and leadership. Also to prepare them for the future ahead.”

The one-VC was elected by students after a test. “We try to encourage leadership among the students. We asked students to indicate interest in the position of the one-day VC, and they afterward go through tests and examinations. 10 people will be shortlisted, we go through exercises and five people get shortlisted.

“Students are then asked to vote for who they want, and whoever emerges is the one-day Vice-Chancellor and two other people who got higher votes are elected as deputies.

“Today, he will commission the Breakfast Hall which was is the initiative of the person who was the one-day Vice-Chancellor in 2021. So that one started an initiative and this one has completed it.

“Whatever he approves is considered approved by the University. And the salary of the Vice-Chancellor shall be divided by 30 days and given to whoever serves as one-day Vice-Chancellor one portion of it.”

Congrats to you dear

congrats to you bro ,,,do better

See How To Make The Best And Tastiest Meat Pies At Home (Photos,Video) Read More