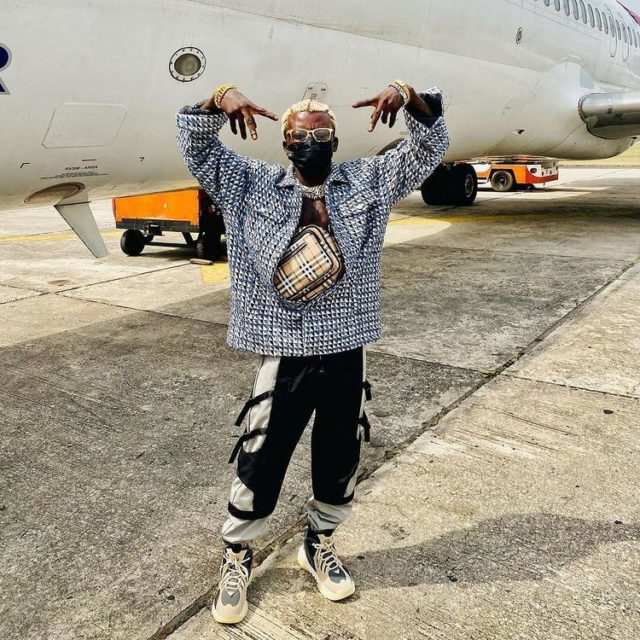 Nigerian musician, Portable has been spotted in a new video engaging in street fight hours after his wedding. It was gathered that he had disagreement with some individuals which later ended in a brawl.

Recall that the singer tied the knot with his baby mama, Zainab Badmus at their second child’s naming ceremony on Tuesday, 21st June.

Portable in the video could be seen trying give a punch to his rival before some people intervened.

It is not known what exactly caused the scuffle, but the incident happened in the capital city of Oyo State, Ibadan.

Watch the video below:

Hmm wahala no too much,after his wedding chisos

They will be alright.

That is not expected of him.