Some explosives have been intercepted by the Nigerian Army, on Wednesday, in Cross River State.

Brigadier General Onyema Nwachukwu, Director of Army Public Relations, in a statement on Wednesday, said after a careful search of the vehicle, it was revealed that it conveyed 72 Improvised Explosive Device chargers, 121 Dynamite Liquid, 200 rounds of 7.62 mm (NATO) and 82 rounds of 7.62 mm (Special) ammunition.

According to him, other items recovered in the intercepted vehicle are military uniforms and kits.

He said the driver’s recalcitrance compelled the troops to open fire on the tyres of the vehicle, thereby immobilizing it.

The statement urged members of the public to continue to support troops with credible information that will lead to stemming the tide of insecurity across the country. 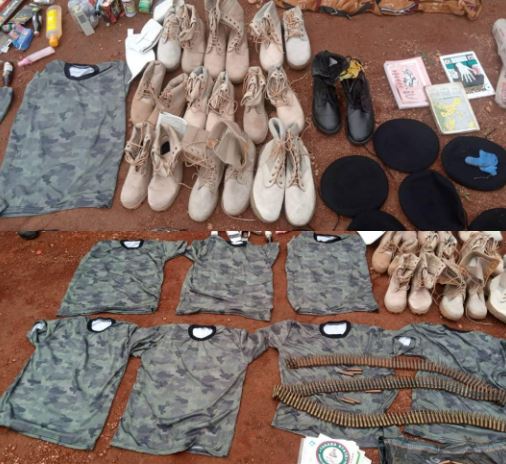 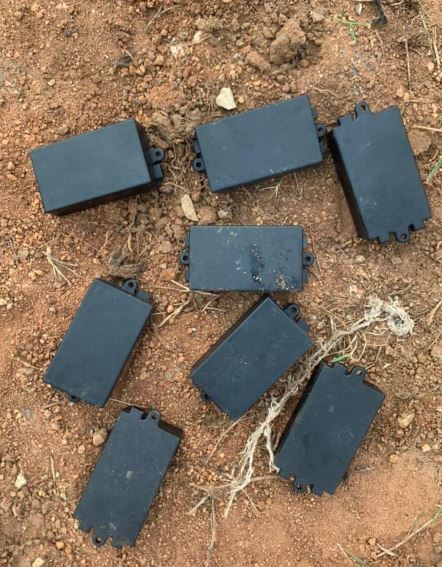 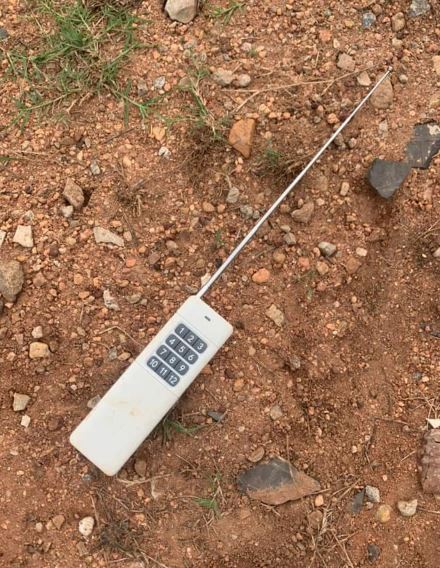 May God bless the soldiers that arrested these men and their articles of wickedness.Such soldiers should be rewarded for being patriotic to this nation.