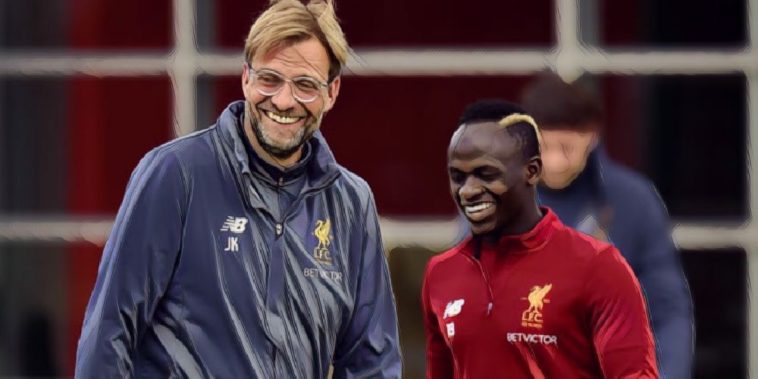 Klopp also has labelled Mane as one of the club’s “greatest ever players”.

The 55-year-old told the club’s official website: “One of Liverpool’s greatest ever players is leaving and we must acknowledge how significant this is.

“He leaves with our gratitude and our love. He leaves with his status among the greats guaranteed. And, yes, he leaves in a moment where he is one of the best players in world football.

“But we must not dwell on what we now lose, instead celebrate what we were privileged to have.

“The goals he scored, the trophies he won; a legend, for sure, but also a modern-day Liverpool icon.”

Mane leaves Liverpool for the Bundesliga champions in a deal worth up to £35m.

He made 269 appearances in all competitions for the Reds since joining from Southampton in 2016, during which he scored 120 goals and registered 48 assists.

The 30-year-old has signed a contract with the German champions until 2025.