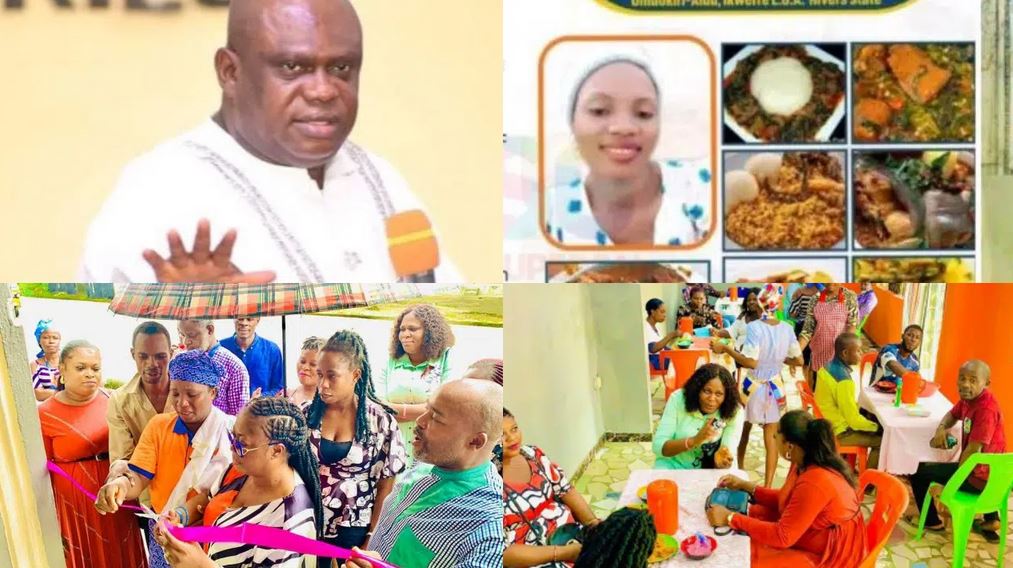 Apostle Chinyere Chibuzor, the General Overseer of the Omega Power Ministry (OPM), who is recognized for his charitable acts, has donated a restaurant to the family of the late Deborah Samuel.

Remember that an irate mob assassinated Miss Deborah in May at Shehu Shagari College of Education in Sokoto over a blasphemous WhatsApp post.

The priest had assisted the deceased's family in relocating from Kaduna to Port Harcourt, where he presented them with a house and a car, as well as placed the children on scholarship.

Apostle Chinyere Chibuzor has also given the family a fully equipped eatery.

On Monday, June 20, he announced it on his Twitter page.

"Today, June 20, 2022, I donated a completely equipped restaurant to the late Deborah Samuel's family. All of this is made possible by the tithes and donations of the OPM church." 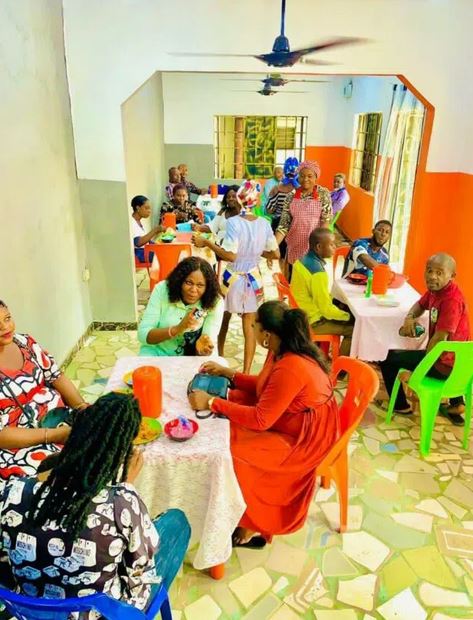 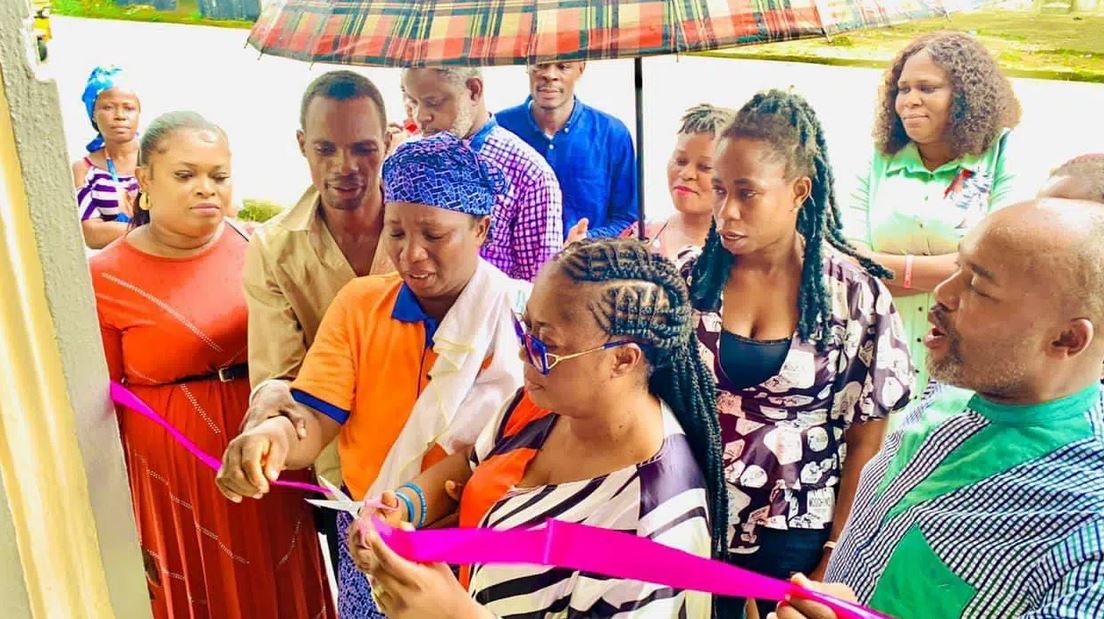 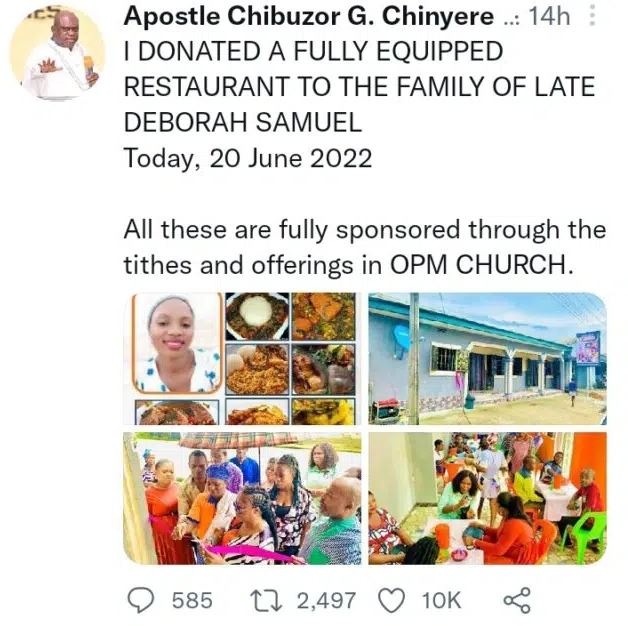 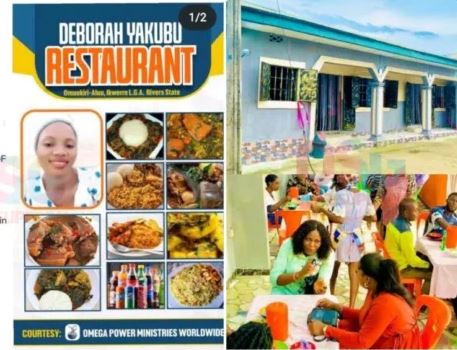 My good the Lord bless you more

Her death has become a blessing to her family