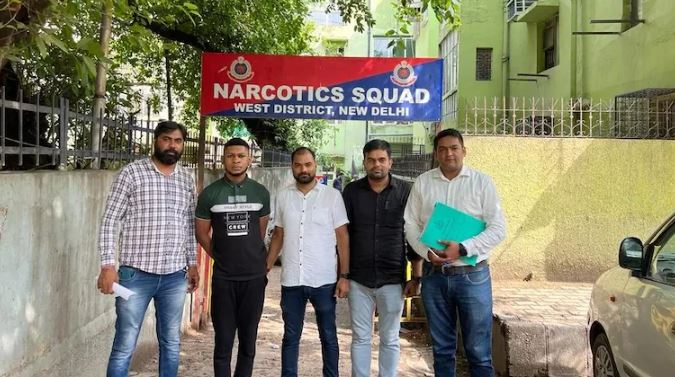 Police discovered 302 grams of heroin in his possession, valued at almost Rs 1 crore.

According to police, the accused entered India on a medical visa in September 2019 and did not return to Nigeria after his visa expired. After that, he began selling clothes and subsequently began distributing drugs.

He admitted to the police that he had been arrested previously under the Narcotic Drugs and Psychotropic Substances Act (NDPS). His claim is being investigated by the police.

Police are now looking for a second Nigerian national who sold the drugs to the accused.