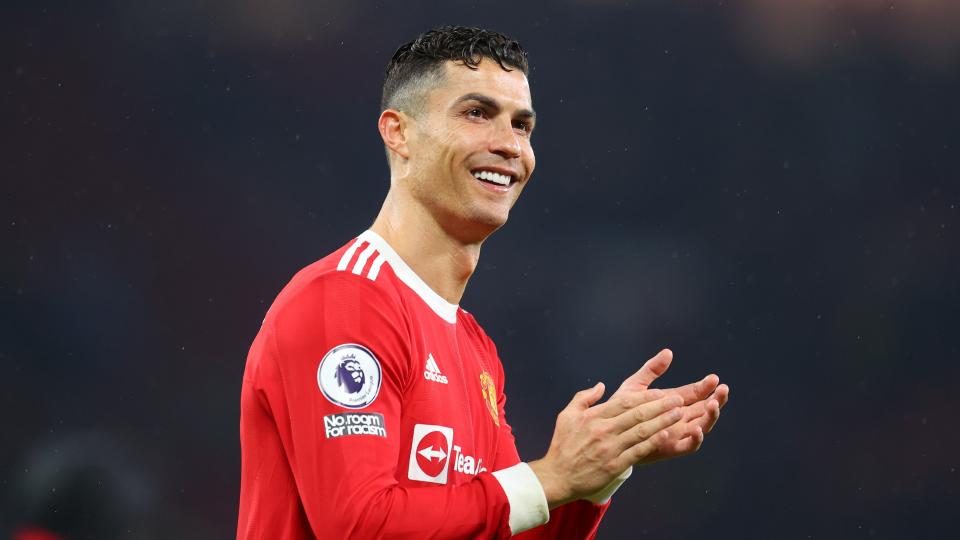 Italian journal La Republicca just released an explosive report about Cristiano Ronaldo's potential future. They are saying Manchester United might no longer be within the Portuguese star's future for a specific reason. With Erik ten Hag's arrival, the Red Devils are about to make massive changes in the team's style of play that doesn't fit with Ronaldo's position on the pitch.

According to this report, Ten Hag is looking to modify the structure in order to fit the classic Dutch style of play he used at AFC Ajax. Cristiano doesn't agree with this, according to La Republicca and he would be willing to leave the institution. Chances of playing at a different club point at a possible return to Sporting Clube Lisbon, where Ronaldo's career started. However, nothing is set in stone yet.

For Cristiano Ronaldo, being able to continue playing the UEFA Champions League is absolutely essential for him. Manchester United finished the 2021-22 Premier League season with a measly 58 points and in sixth place, which leaves them out of the tournament for next season. With only a year left on his contract, Cristiano can definitely use this as the main reason to leave the club this summer.

This scenario would definitely leave Sporting Clube out as a possible next destination. Despite being 37 years of age, Cristiano Ronaldo still seems like he wants to continue playing at the highest level for at least one more season. Keep in mind he wants to remain competitive in order to play what will likely be his last World Cup in December. One of these destinations might encourage his fans. 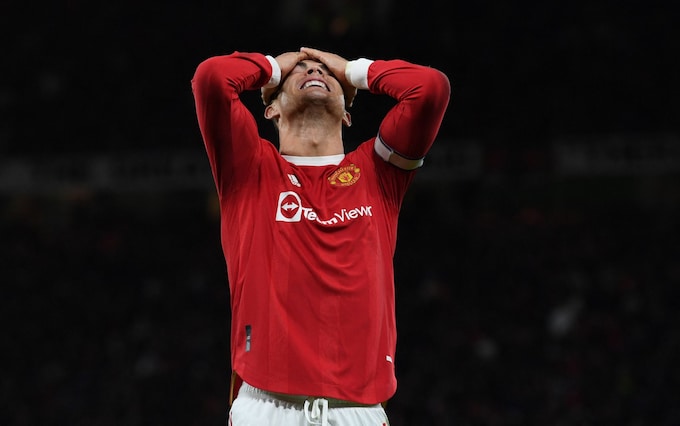 If he wants to leave no problem its his choice na