British designer Kim Jones is to quit Louis Vuitton after he shows his final men’s collection for the label tomorrow, the brand said Wednesday.

His departure from one of the plum jobs in men’s fashion is likely to set off a fresh round of musical chairs, with speculation mounting that he 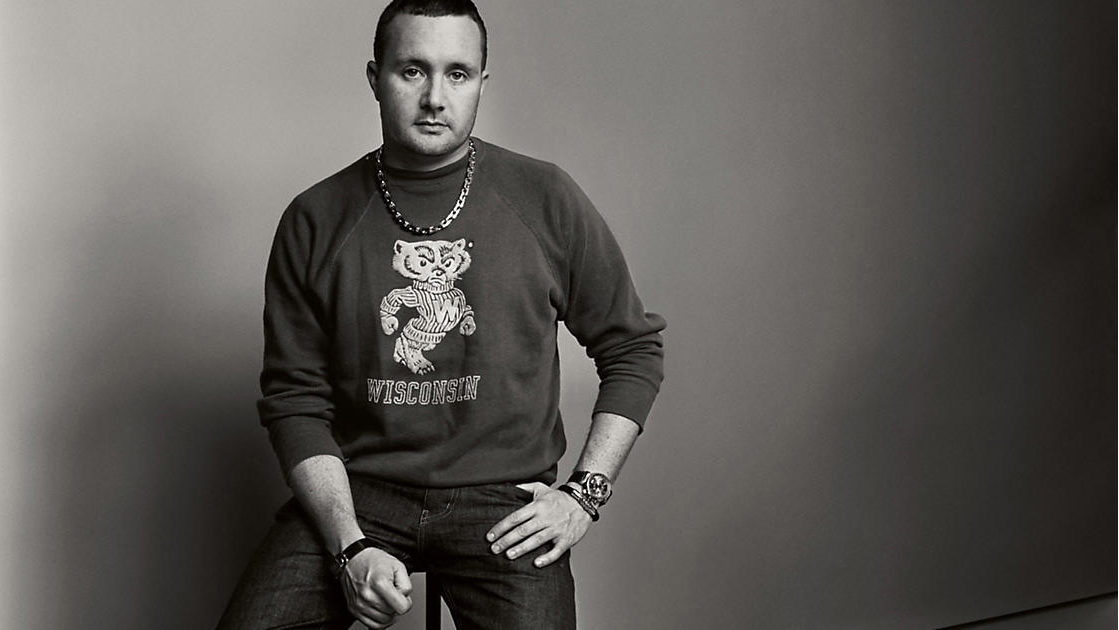 may be on his way to Versace

The 44-year-old has led the luxury French brand since 2011 after he was poached from British heritage house Dunhill, which he dusted down and gave a new lease of life.

Vuitton said that Jones “has been the driving force behind some of the house’s most successful projects and collaborations”, with eye-catching hook-ups with hip New York streetwear brand Supreme and the iconoclastic British artists Jake and Dinos Chapman.

Jones brought his passion for wildlife and for exotic travel to his ultra luxurious collections for Vuitton, mixing a lingering nostalgia for British colonial chic with a streetwise edge.

“All of us who have been fortunate to work with Kim wish him continued success in his next venture,” he added in a statement.

Women’s Wear Daily, the fashion industry bible, had reported that the designer was in talks with Versace in September, but the Italian brand would not comment on the rumours.

WWD praised the Briton in September as one of the “small clutches of marquee designers who can straddle the luxury and streetwear worlds, which is why Versace might have come knocking.”

Jones could also be a contender for the British brand Burberry which has been looking for a creative director to replace Christopher Bailey, who is leaving in March.

But why did he resign

I dont think its convenient With Louis Vuitou

Why why why nah

But why the resign