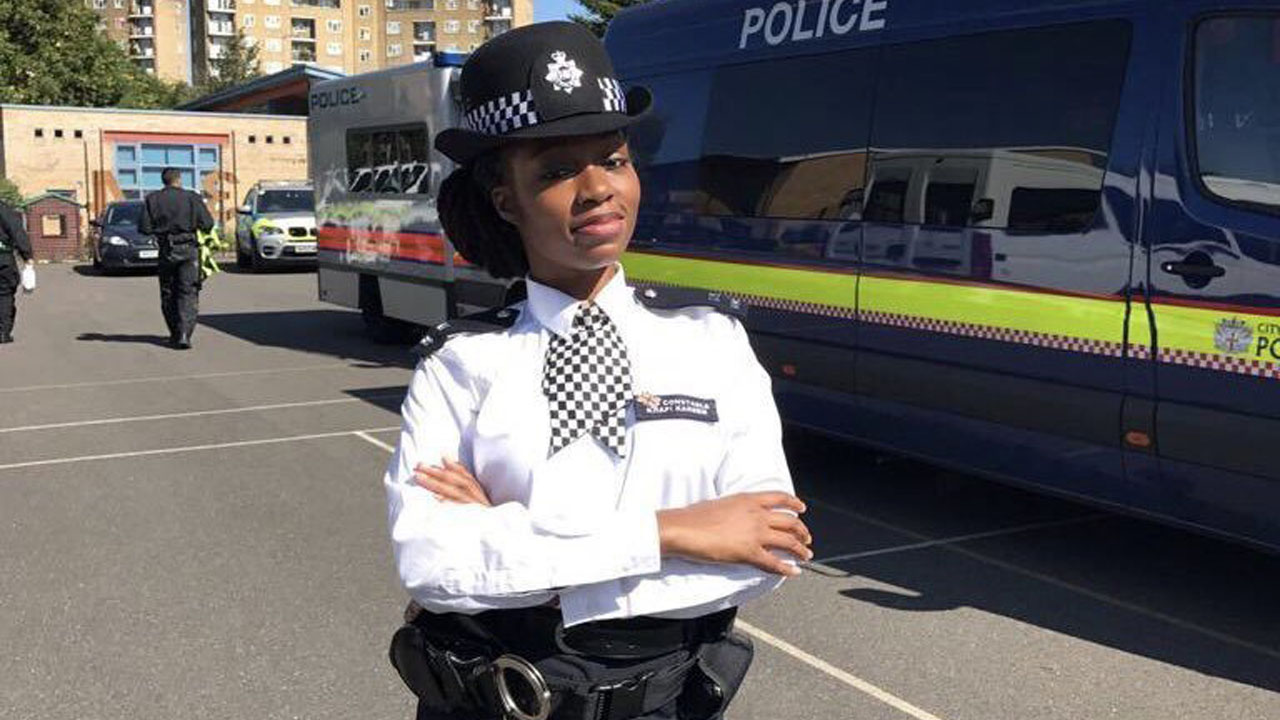 Khafilat Kareem, the Big Brother Naija reality TV star, aka Khafi, has been issued a final warning from the Metropolitan Police concerning her appearance on the show, without their permission.

The Met Police officer underwent a misconduct hearing in the United Kingdom for her participation on the show, which the force said was “not in the best interest for either her or the Metropolitan Police Service to take part”.

The hearing panel ruled that Khafi breached the standards of professional behaviour in relation to “orders and instructions” and “discreditable conduct.”

She was, however, given a final written warning after the hearing, Sky News reported.

It was reported that hours before going on the show, Khafi called one of the Met’s most senior officers asking him to reverse an order for her not to do so.

Against the decision that she should not attend the show, the mother of one went ahead to take part in the reality TV show in Nigeria.

She was said to have argued that the show was an avenue to “promote the Met Police” globally.

Until her eviction, Khafi spent 77 days in the BBNaija house, where she met her husband, Gedoni Ekpata.

Our correspondent learnt that before Khafi attended the show in 2019, she asked for an unpaid leave to participate in the show.

The leave was reportedly granted but the Met Police, during the hearing at the Empress Building in London, on Monday, said Khafi was not authorised to take part in the show.

Khafi, however, denied allegations of breaching standards in respect of “orders and instructions” and “discreditable conduct.”

The reality TV star was said to have also denied allegations that she failed to declare a business interest in relation to publicity and promotion of the TV show.