The victim told Solicitors Disciplinary Tribunal that Nwosu informed her that “I only employ beautiful women” and asked whether she had a boyfriend, according to Metro UK report

The candidate, who has a first-class degree and a masters, had applied to be a paralegal but was left sobbing after the traumatic interview.

According to her, Nwosu undressed me with his eyes and I felt like a piece of meat.

“He said I was very, very beautiful. He told me that I have to wear skirts when I come into work, he doesn’t like it when women wear trousers,” she said while narrating the incident to her friends.

The woman, however, rejected his offer of a job at DCK Solicitors in north London and reported him to prevent other women from being in a ‘similar position’.

She told the tribunal: ‘The interview was quite traumatic for me, it was the first paralegal role that I had ever applied for.

‘I felt so violated as he was in a position of power as I was in an interview… I went home and cried.

‘I felt that I could not go into the profession, I built up my hopes of what it would be like and it was crushing. I was not going to make a complaint as I thought he was in a position of power and no one would believe me.

‘I was so horrified by how he behaved I felt I would be trading in my dignity to work there.’

Nwosu, who denied all the allegations, said he was happily married and called the case ‘female activism gone wrong’.

He added: “She has the power, that’s why I am here [because] she’s applied overt activism [and] I am the victim.

“She’s embarrassed me and brought me here, she has the power.”

He said it would be ‘rude’ for the tribunal to believe the woman over him, ‘a solicitor of the Supreme Court’.

But the panel found his remarks had ‘sexual connotations’. 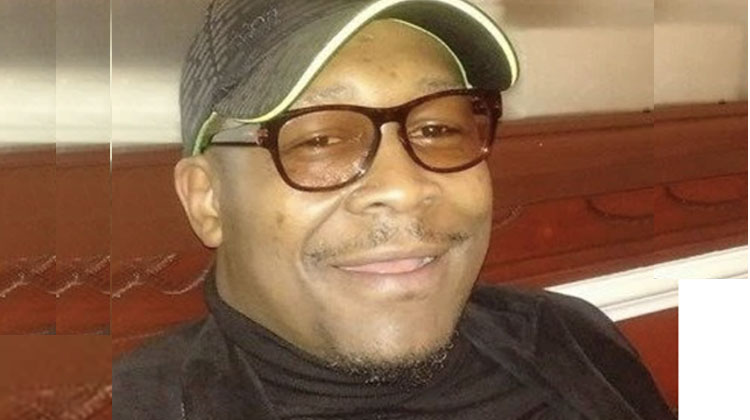 Who should we believe now