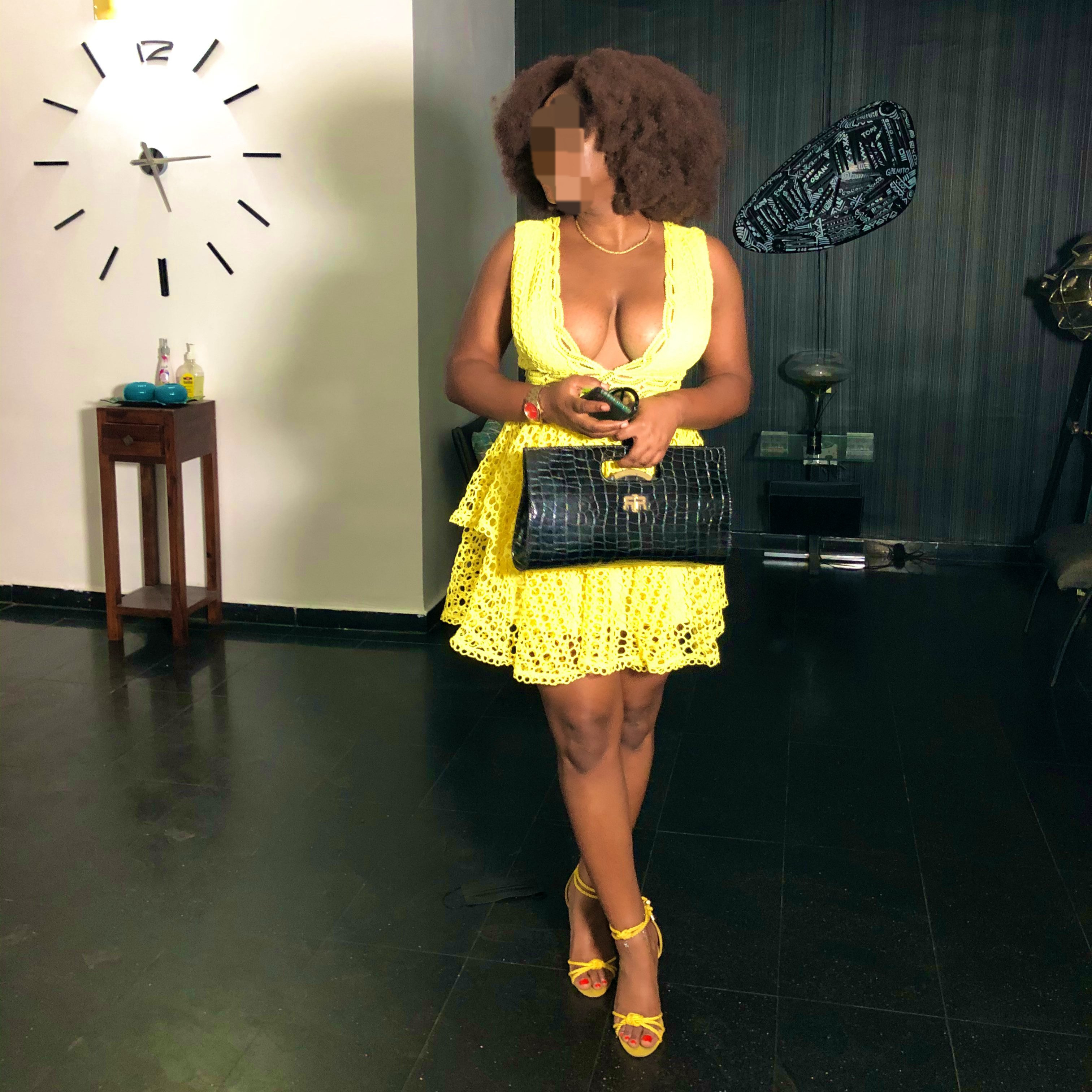 A Nigerian chef has revealed that she was denied entry into a restaurant in Lagos because of how she was dressed. She said she was told by the receptionist that she was violating the restaurant's dress code.

Some others who had similar encounters replied, sharing their stories too.

The chef, in an update, said the manager of the restaurant has now apologised and revealed that the staff who denied her entry has been changed. 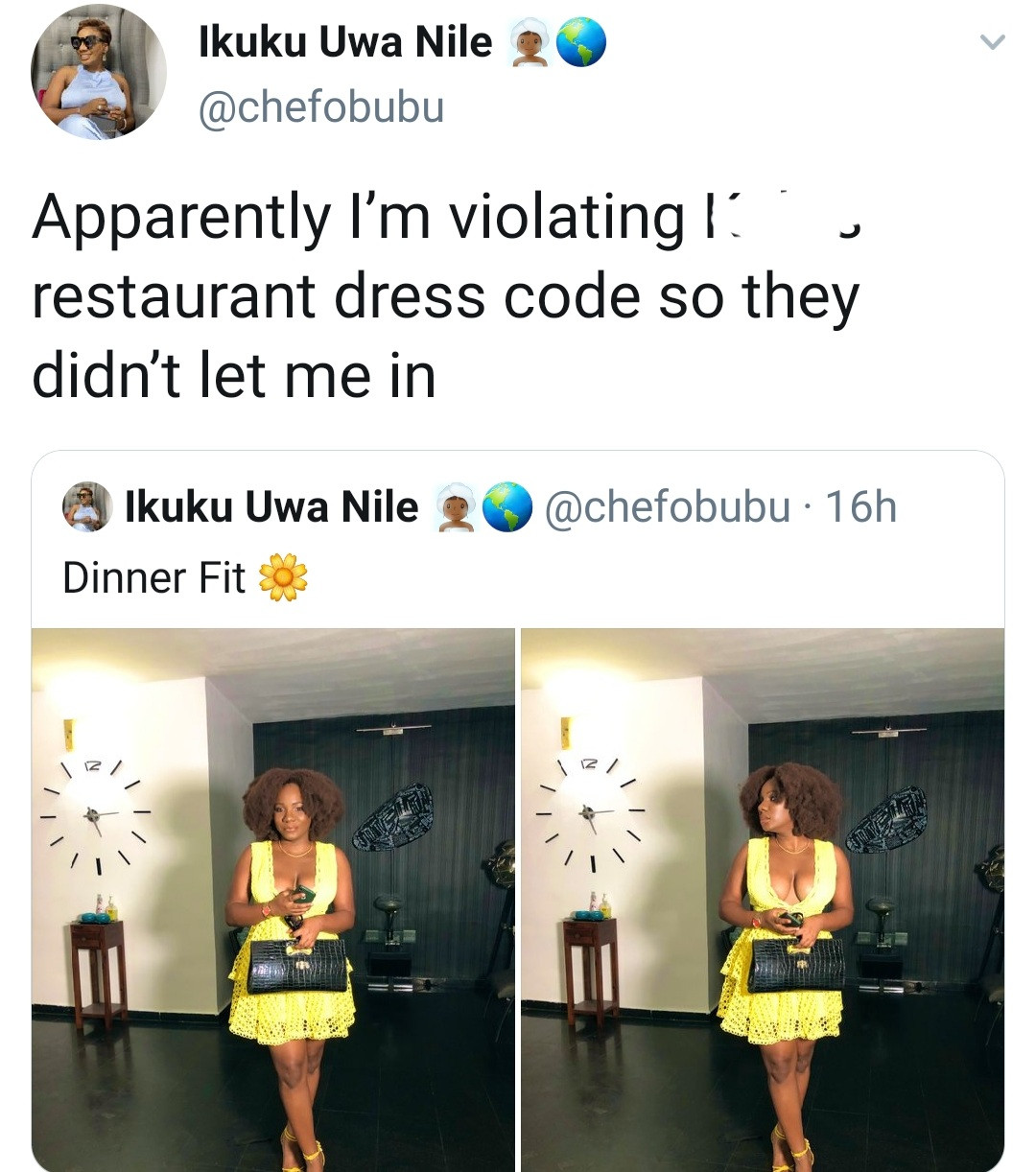