Russia Arrests And Dismantles Revil Hacking Group At US Request 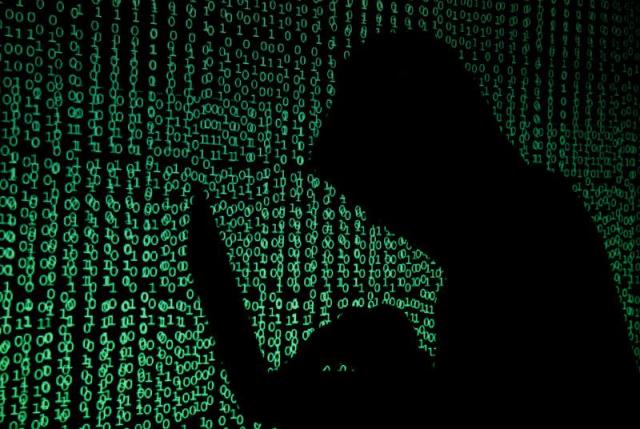 The members of the REvil hacker group, involved in a number of attacks on large American companies, have been charged in Russia; now the community and its infrastructure have been liquidated, the FSB's Public Relations Center (DSP) told Interfax. "The FSB of Russia has established the full composition of the REvil criminal community and the involvement of its members in the illegal circulation of means of payment, and has documented illegal activities," the intelligence service said.

The reason was the appeal of the competent US authorities, who reported on the leader of the criminal community and his involvement in encroaching on the information resources of foreign high-tech companies by introducing malicious software, encrypting information and extorting money for its decryption, the FSB recalled.

More than 426 million rubles were seized at the places of stay of 14 members of the hacker group, including in cryptocurrency, 600 thousand dollars, 500 thousand euros, as well as computer equipment, crypto wallets used to commit crimes, 20 premium cars bought with money, obtained by criminal means.

The detained members of the criminal community were charged under Part 2 of Art. 187 of the Criminal Code of the Russian Federation (illegal circulation of means of payments).

"Representatives of the US competent authorities have been informed about the results of the operation," the DSP said.

According to the FSB, the detainees developed malicious software, organized the theft of funds from the bank accounts of foreign citizens and cashing them out, including by purchasing expensive goods on the Internet. The secret service did not disclose the identity of the detainees.

In July 2021, the US-based company Kaseya was subjected to a massive cyberattack using a ransomware virus. The hacker attack affected companies directly or indirectly associated with Kaseya, which remotely controls the programs of its customers: Internet service providers for businesses. It was reported that the cyberattack was carried out by the REvil hacker group, which is credited with having links with the Russian Federation.

In November, US Attorney General Merrick Garland said on Monday that Russian Yevgeny Polyanin, who is considered one of the leaders of REvil, received about $ 13 million from the victims of his hacker attacks using ransomware, but of which $ 6.1 million was returned to Washington.