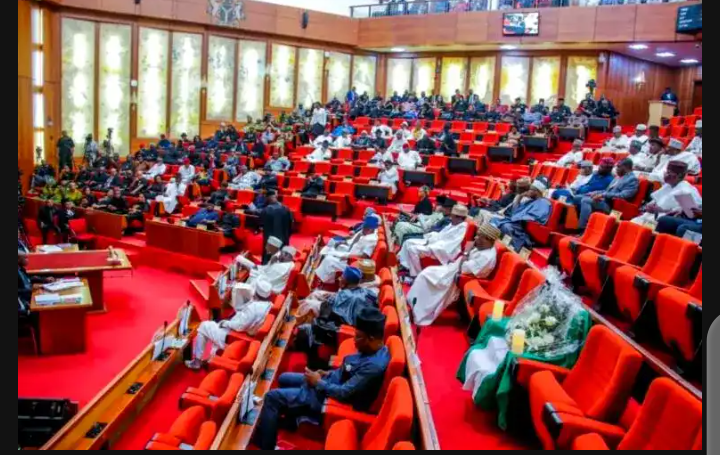 The Senate has amended the National Health Insurance Act (Repeal and Re-enactment) bill, 2021, passed by the National Assembly in April last year.

The amendment of the law was sequel to the consideration of a motion for re-committal of some clauses by the Committee of the Whole.

Presenting the motion of the leader, the Deputy Leader, Ajayi Boroffice, APC, Ondo North recalled that the National Assembly transmitted the bill after its passage to President Muhammadu Buhari for assent on April 23, 2020.

He observed that the President, after critical examination of the bill, raised some fundamental issues which, according to him, required fresh legislative action to clauses 20, 24(2), and 25(2)(c).

Senator Boroffice explained that the decision by the National Assembly to amend the bill was in line with the need to address all observations raised by the President.

Accordingly, the Senate deleted clause 20 of the bill which provides for Third Party Administrator, just as the Senate amended the provisions of clause 24(2) on the implementation of the Basic Health Care Fund.

The amended clause reads, “for the purpose of subsection (1), the Authority shall implement the Basic Health Care Provision Fund as set out in the National Health Act 2014, and any guidelines developed in that regard.”

The Senate also amended the provisions of clause 25 by deleting clause 25(c) on the Establishment and Sources of Vulnerable Group Fund.

The upper chamber introduced a new clause to replace the deleted one and the new clause provides for “Special Intervention Funds allocated by Government and appropriated by the National Assembly” as a source for the Vulnerable Group Fund.

The senators are doing meeting

Does  health insurance law in Nigeria still exist for the poor masses?