Group Drums Support For Tinubu Over 2023

Ahead of the 2023 general elections, a support group, Tinubu Legacy Forum, TLC, has endorsed the All Progressive Congress, APC, national leader, Asiwaju Bola Tinubu, as a potential presidential candidate.

Addressing newsmen in Abuja, TLC coordinator, FCT Chapter, Barrister Abdullahi Awwal Muhammad, said the former Lagos state governor, is a promising candidate to replace President Muhammadu Buhari in 2023, adding that he would continue the good work of Buhari and do more.

He said: “As you are all aware, the APC national leader has started wide consultation across the country over his ambition, even though he has not made it public.

“But as a group, like many well meaning Nigerians, who are yearning for continuous development of this great country, and who also believe in the continuity of laudable projects and programmes of the present administration under APC, we believe in the leadership of Asiwaju Ahmed Tinubu, as the next president of this country.

“We don’t have any other country other than Nigeria, and the security, wellbeing and development of its citizens is paramount to all of us. And we urged all Nigerians irrespective of tribe or religion to support Tinubu to succeed President Muhammadu Buhari in 2023 for the social, political and economic development of the country.”

He enjoined Nigerian youths to submit themselves to the aspiration of the APC national leader, saying that his campaign for office, does not negate the “Not too young to run” Act.

“Our youths have to learn politics before they can begin to run for office. Tinubu has been learning this politics since the days of Azikiwe as a youth. For now, only the experienced should be in power. The youths should queue behind the likes of Tinubu, Atiku Abubakar and other veterans in politics,” he said.

Muhammad further dismissed claims in some quarters that the APC chieftain is not physically fit for office, emphasizing that he had only done surgeries on his knees but his mental and physical state are fit for the cumbersome responsibilities of the Presidential seat. 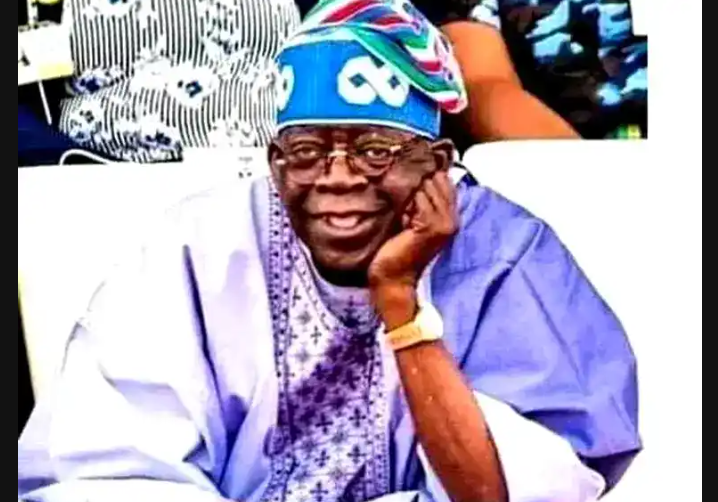 Including the day I don't

Yes will support him