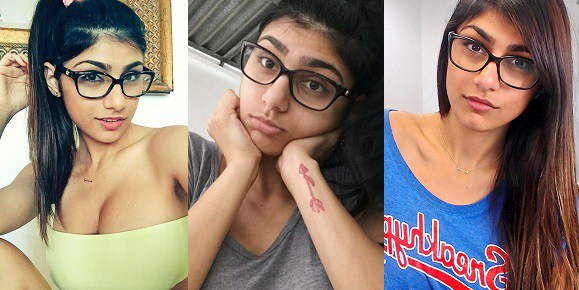 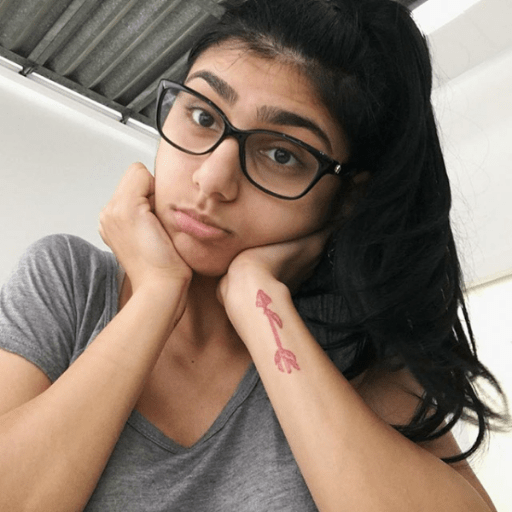 Apparently, the threats were from ISIS, and from there on, the Lebanese-American concluded that it was time to move on.

In one of the video she acted in, she was spotted wearing a hijab while performing her duties. This angered the terrorist group and they reached to her through social media, and issued some chilling death threats at her.

"They photoshopped a picture of me being beheaded and threatened that that would happen to me,"

She further revealed that she had to be strong, not to show weakness,

"Because you can't show weakness. That's exactly what [ISIS is] looking for. I really try and just make it look like it rolls off, but I'll admit, it gets to you after a while."

Mia was featured on Lance Armstrong's podcast that he describes as "how we fuck up in life - either we fuck up ourselves or life fucks us up - and then we figure out a way to establish a base and move forward." 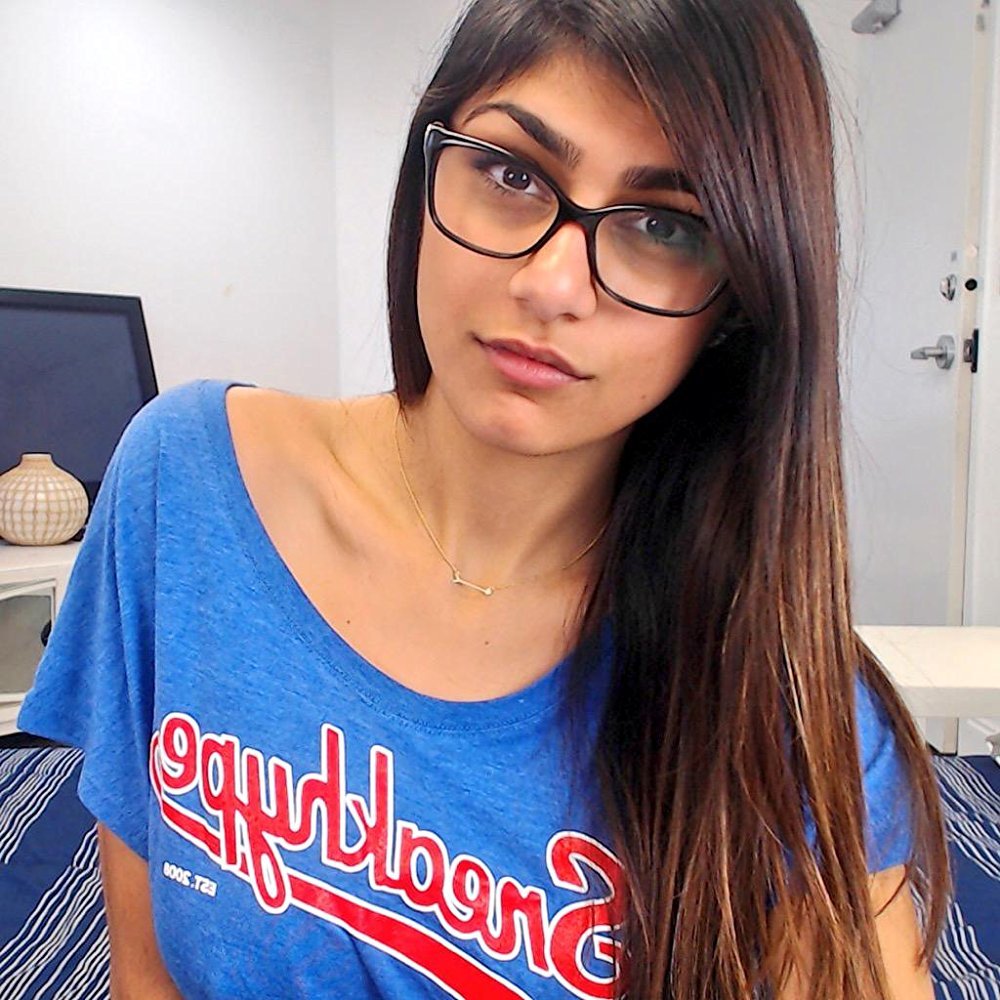 "I thought about it for two weeks and made the mistake of saying yes and going in. As soon as I started to gain popularity, that's when I was like, 'Get the fuck out of this' ... this was not what I was trying to do whatsoever," she revealed.

"I just wanted to let loose and rebel a little bit. It didn't validate me. Nothing like that ever does. That's not what you should be doing to try and build your self-esteem."

Oh. Now that she has repented, ISIS Should forgive too 🤲

We missed u sha

Died in the djdjxhxdhuddjdhh you h