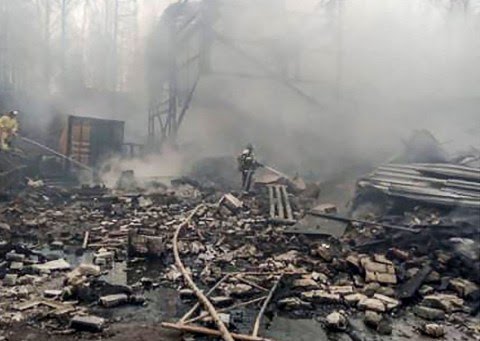 At least 16 people have been killed in a horrific explosion at a gunpowder factory. The Russian plant was ripped apart when a fire set of a chain reaction, triggering a huge blast.

Initial reports said seven had been killed and search teams were looking for nine more.

But officials have now confirmed the bodies of all of the missing workers have now been found.

One person has been taken to hospital with serious injuries, according to the Emergency Situations Ministry.

The explosion occurred at the Elastik factory in Ryazan region, around 160 miles southeast of Moscow.

A huge emergency services operation was launched in response to the deadly blast. The ministry said 170 first responders and 50 vehicles were involved in dealing with the fire. 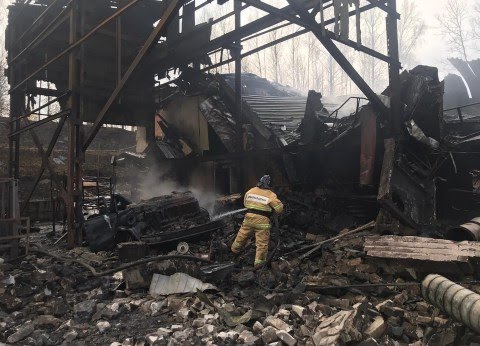 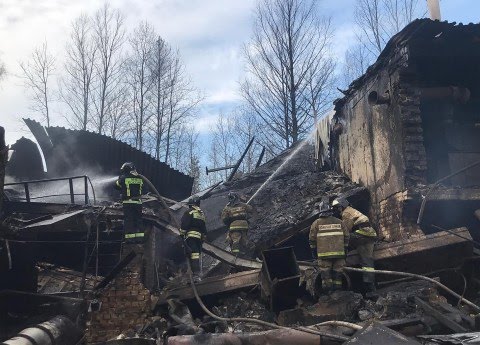 Investigation should be done about the fire