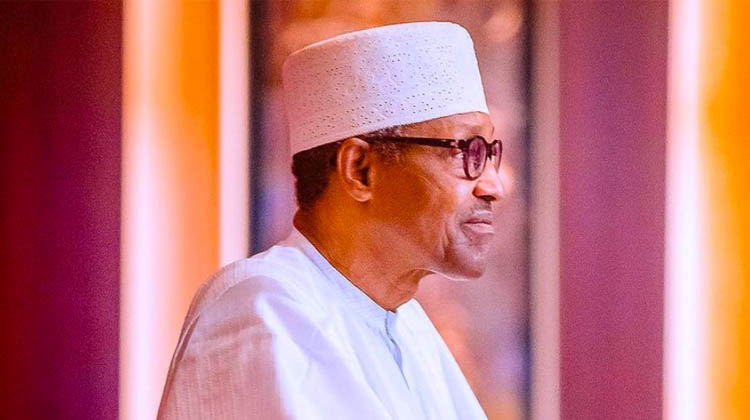 The General Overseer of the Calvary Life Assembly International, Bishop Ransom Bello, on Tuesday, lamented that the current state of insecurity apart from armed robbery, kidnapping and banditry is speaking the truth to power.

He said, ”We have a new form of insecurity in the country, if you speak the truth, they are after you, that is not how it should be. Any government that wants to do the right thing should listen to the people and listen to the truth.

”Why should I become insecure when I speak the truth to the government and they know that what I say is the correct thing? Why should my life be in danger for prompting the government to do what it is supposed to do? So, the government should look into that area and listen to the truth and yearnings and complaints of the people.

Bello urged the Federal Government to desist from arresting and harassing patriotic Nigerians, who stick to the truth.