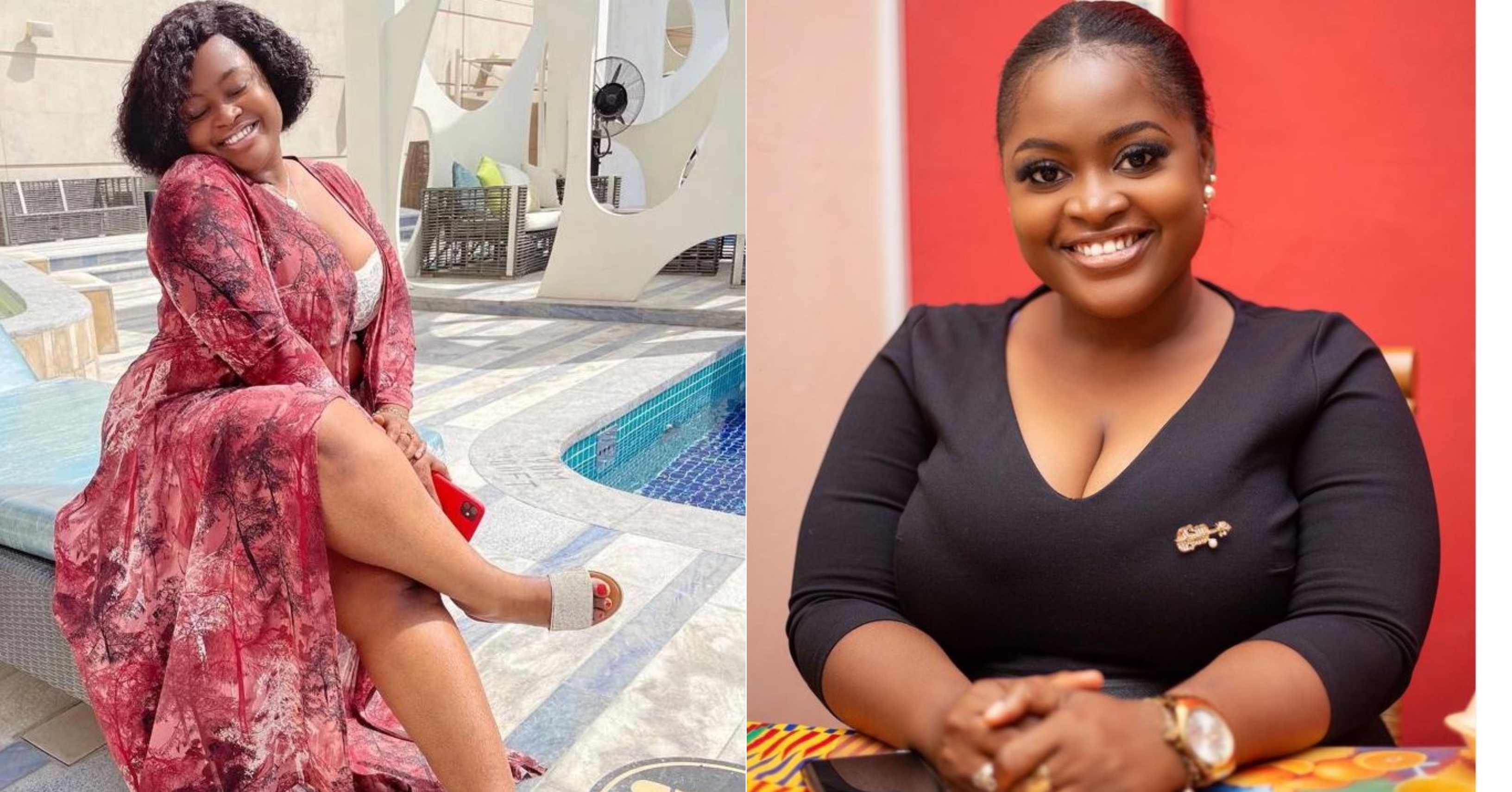 A beautiful comedienne has recently sent out advice to ladies which has gotten many talking on social media In her Twitter post, she advised ladies to decline marriage proposals from men who bathe three times per day A publication by Harvard Medical School also appeared to be in agreement with the beautiful young lady's opinion.

A Ghanaian-Nigerian comedienne is making waves on social media with a tweet that has gotten the full support of some men. In the tweet the comedienne with social media handle, @heiressjacinta is seen giving her fellow ladies advice on the kind of men they need not consider as marriage materials.

She advised ladies not to marry men who shower three times daily. If he baths three times a day, don’t marry him. Real men don’t like bathing Source: shutterstock, @heiressjacinta Source: UGC The comedienne added that real men do not like bathing.

A publication by Harvard medical school seemed to be in agreement with the lady particularly about how needless it is to bathe three times in general. According to the article, a daily shower may actually be bad for an individual's health. Some of the reasons that were given Bathing frequently would result in dry skin which may allow bacteria and allergens to breach the barrier the skin is expected to provide results in skin infection. Also, antibacterial soaps according to the write-up can kill off normal bacteria, in that, it would upset the microorganism balance of the skin and encourage the emergence of less friendly ones, resistant to antibiotics. Finally, the immune system requires a certain amount of stimulation by normal microorganisms and dirt in order to produce protective antibodies. @heiressjacinta probably had these reasons in mind or it was just one of her jokes.

I strongly disagree with her though I like such mens so much because they are good hygienic.

Good advice for the lady, the men that shower frequently have body odor

Anybody can shower three times in a day

Lie, maybe you are the dity type

Hahahahah this is funny

that's way too creapy how on Earth would she say such