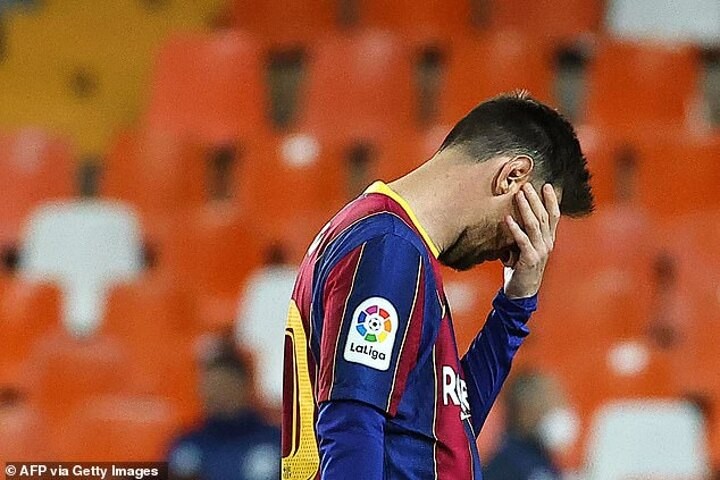 Barcelona are facing an investigation from LaLiga over a potential breach in Covid-19 protocols after it emerged Lionel Messi held a team barbecue at his house on Monday night.

Spanish press reported that Messi was hosting the gathering, where wives and girlfriends were also invited, as a team bonding exercise ahead of what could be a title decider against leaders Atletico Madrid on Saturday.

But according to reports in ABC on Tuesday, Messi's intention of boosting morale may instead have landed him in hot water by breaching LaLiga rules that prevent gatherings of more than six.

Covid-19 protocols must be observed