Jonathan's Government Is To Blame For Strikes In Nigeria - Minister Of Labour And Employment, Dr Chris Ngige Says (Video) 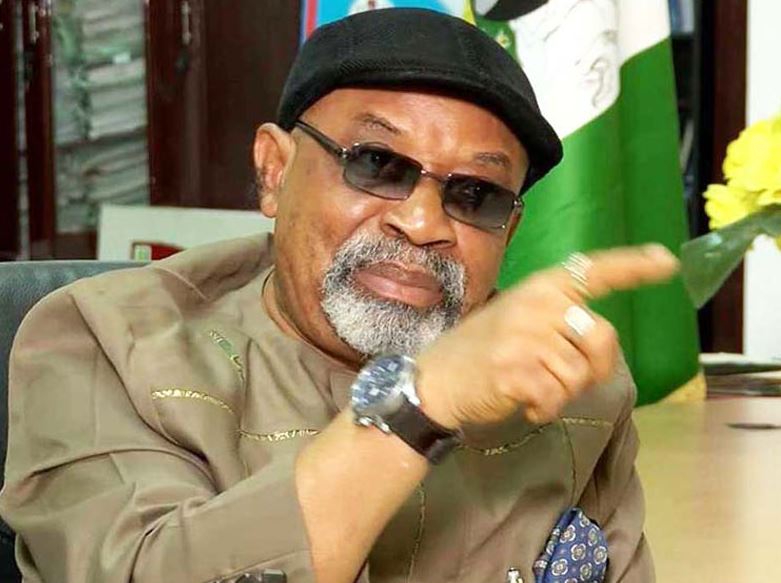 Dr Chris Ngige, the Minister of Labour and Employment has blamed the past administration for the continous strikes in Nigeria. According to Ngige, the agreements reached between past governments and workers is what is leading to the continuous strike in the country. He also alleged that the federal government then earned more. The Minister maintained that the present government is earning less than a third of former government's revenue, and still delivering on capital projects.