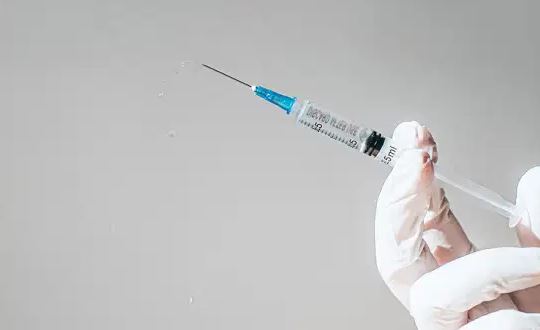 A man has been hospitalized after accidentally receiving five times the standard dose of a COVID-19 vaccine. Health authorities in the eastern German city of Schwerin told the local daily Schweriner Volkszeitung that it had been a regrettable incident, which occurred after the containers with diluted and undiluted versions of the Pfizer/BioNTech vaccine were mixed up.

As a precaution, the man was taken to the hospital for observation but had so far not shown any signs of problems, the authorities said.

Hahaha wahala no the finish oo, this vaccine

I pray that you heal
(Quote) (Likes)
Emily Otuedon

Why is he receiving it for 5times

4 Health Problems That Could Be Caused By Eating AFANG SOUP. No. 2 Is Common Read More