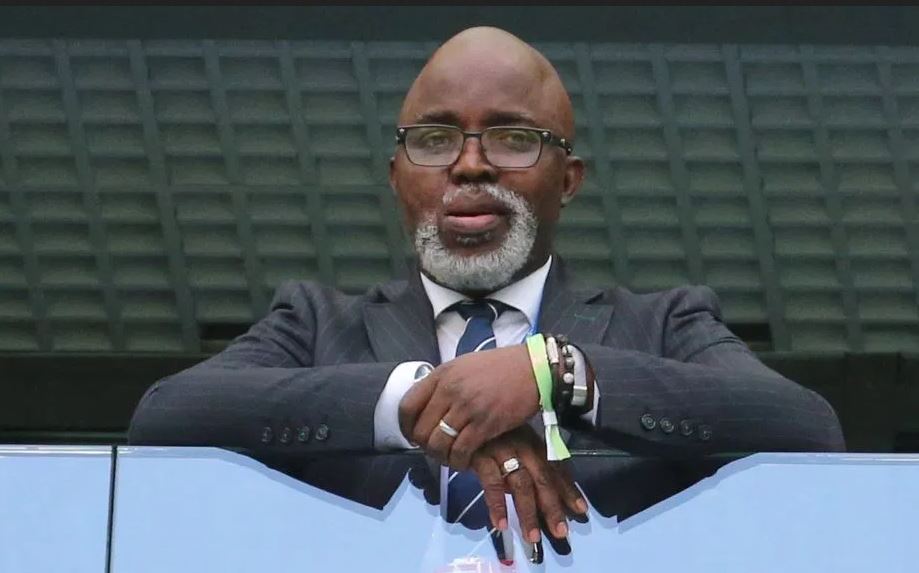 The win also gave the Rivers State team a ticket to represent the country in the WAFU B zone of the maiden CAF Women Champions League.

While addressing journalists after the conclusion of the Super 6 tournament, Pinnick said that women’s football deserved more attention in the country.

“Admittedly, we need to do even more for women football in this country because as I always insist, the women deserve more attention having won as many as nine African titles for the country. It is no mean feat.

“I am enamoured by the superb organization of the Super 6 and I have no doubt that the positive vibes therefrom and the terrific after-glow will have some good impact on our efforts to engender real development and sustainability of the women’s game. “Our vision of building a sustainable football culture for our dear country remains unshaken, and the women’s game is an integral part of that vision and mission.”

I agree with you sir. Someone like me only watches male football games.

President of the Nigeria Football Federation (NFF), has