Newly released courts documents reveal the amount former model Kathryn Mayorga is seeking after accusing the footballer of sexually assaulting her in a Las Vegas hotel room after meeting on a night out in 2009. 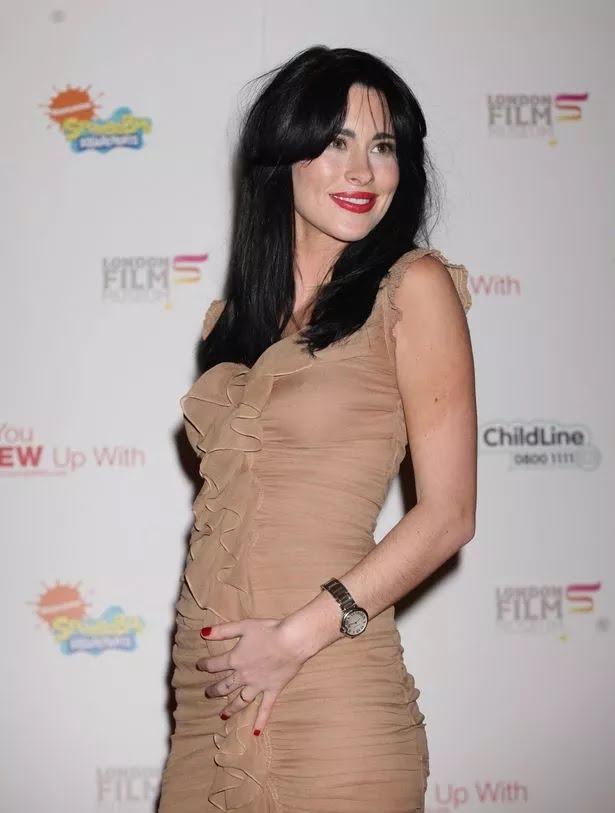 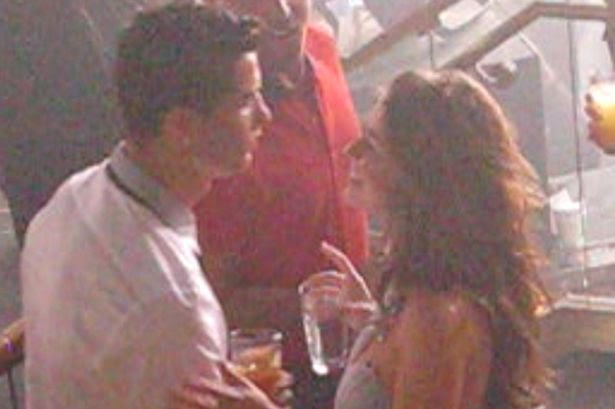 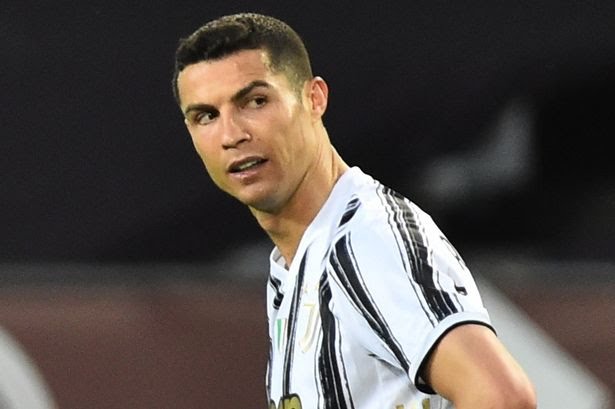 Wahala day oo, Everytime rape, how is this true