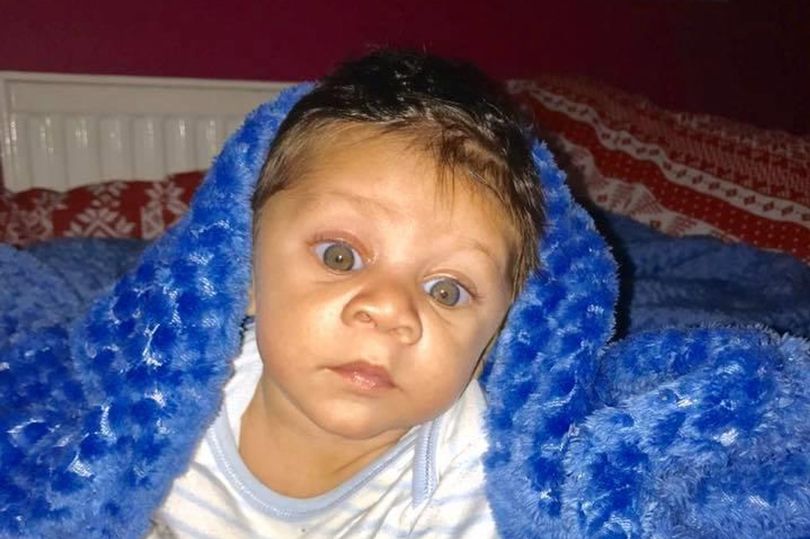 Simone Perry, a 27-year-old mother who left her baby alone to drown in a bath while she was on the phone has been jailed. The woman said she left her four-month-old Renzo Lake unattended in the tub for five minutes while she looked after another child. She assumed the tot would be safe in his bath seat, but he slipped out and drowned in 13cm of water, a court heard. The young mum also later lied to officers about being on her phone at the time he died.

Phone records revealed she had been on a 17-minute phone call and sent a WhatsApp message shortly before she found her baby and dialled 999.

Perry maintained she was only away from little Renzo for five minutes but was convicted of unlawful killing by gross negligence on March 26.

During the trial, the mum told the jury the call would not have been enough to distract her and she often multi-tasked while on the phone.

She said she was only away from her baby for five minutes and believed he wouldn't be able to wriggle out of the bath seat.

The child seat came with a warning label informing parents not to leave children unattended while using.

Her barrister told the court the label was difficult to read, however, the jury ruled she should have not stepped away and found her guilty of gross negligence manslaughter.

David Nathan QC, defending, said: "I appreciate that she caused this child's death, but she is the victim in this case as well.

"She will live with this the rest of her life. "She is not a callous young woman. She cares deeply what happened."

Judge Adrienne Lucking said: "You allowed yourself to be distracted by a telephone call.

"In the first police interview you specifically denied using a phone and I am sure this was a deliberate lie to mislead the police in their investigation.

"I am sure that you lied to the jury about your actions that day.

"I am satisfied that you remain in denial of your responsibility for your son's death and your lies were in part a reflection of the fact that you have not yet accepted that you are responsible for the death of your baby.

"In my judgment, tragic though your situation is, I would be failing in my public duty if I did not impose an immediate custodial sentence." She was jailed for 22 months at Northampton Crown Court, half being served behind bars and the rest on licence. 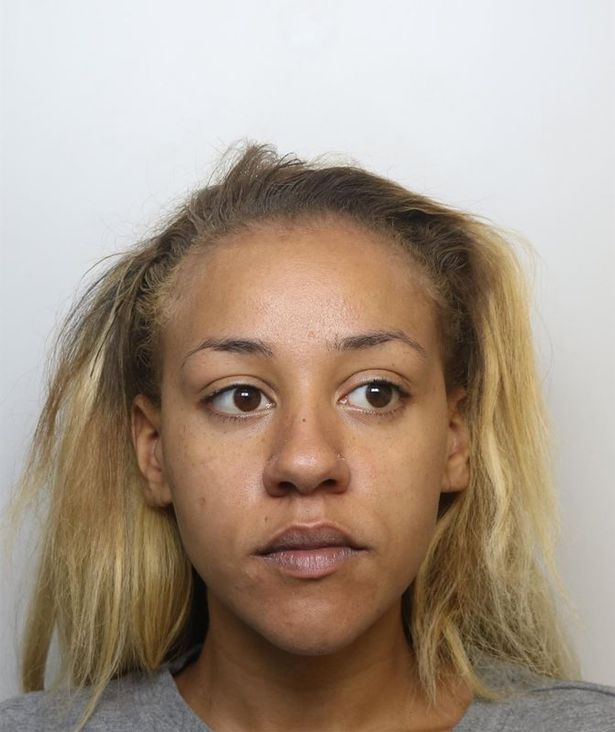 This is a great lesson for all. Most times we ignore the kids and be pressing phone. I have learnt heavily from this.

How na, this is wicked

This is stupidity of the highest order!