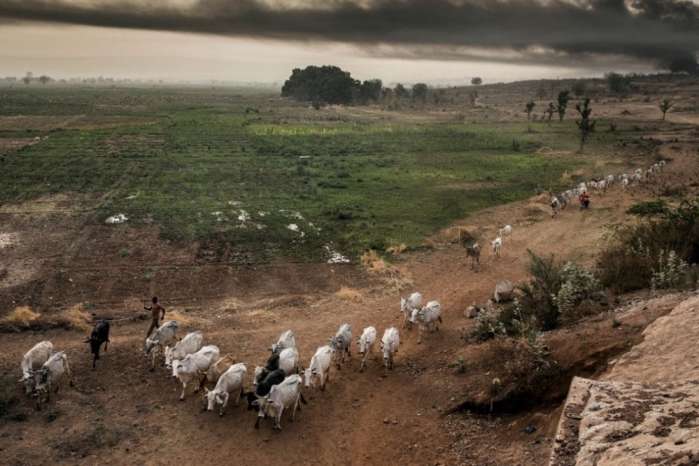 The Katsina State Government is planning to reintroduce development levy and cattle tax in order to raise its revenue.

Alhaji Farouk Lawal-Jobe, who chairs the committee on the reintroduction of the taxes made the disclosure at a public sensitisation on the initiative, on Monday in Katsina.

Lawal-Jobe, who is also the Commissioner of Budget and Economic Planning, said that the government would soon commence the capture of prospective tax payers’ data.

He said that the taxes would go directly into a special account meant to assist widows and orphans affected by banditry and other security challenges in the state.

“We are going to take bio-data of the people killed by bandits, to know the number of wives and children they left behind.

“That will help to prevent such children from indulging in such acts,” he added.

He revealed that the government had constituted a committee saddled with the responsibility of assisting victims of banditry in the state.

“The committee will use the funds to assist widows and orphans in the state and will ensure that the funds were used in improving the lives of the widows and the orphans,” Lawal-Jobe said.

He noted that the state has a population of about 10 million people, but with just over two million in public school.

According to him, the new tax regime was necessary, as the state receives about N6 billion monthly from the Federation Account and spends N3 billion on payment of salaries and allowances.

Also speaking, the Emir of Katsina, Alhaji Abdulmumini Kabir, stressed the importance of paying taxes, adding that no country in the world could survive without its citizens paying taxes.

The Emir said that money generated from taxes would assist the government undertake people centred programmes.

He assured that the traditional institution in the state would continue to support the administration in its efforts to develop the state.

In his remarks, Gov. Aminu Masari said that the taxes would be used to enhance the living condition of the people and address the insecurity challenges facing the state.

Masari disclosed that a comprehensive data of people rearing cattle and other animals would be generated for proper tax administration.

The governor said that the government would involve traditional and religious leaders, and the state Inter Party Advisory Committee to ensure the success of the scheme.

He urged citizens of the state to forward their advises to the State House of Assembly during a public hearing on the matter.

Really that will be helpful

This will definitely create employment opportunities

No be only cattle tax

That is all that they have to do