The gulf between Fulani rulers and herders

By Theophilus Mangengen   1 year ago   422
Environment 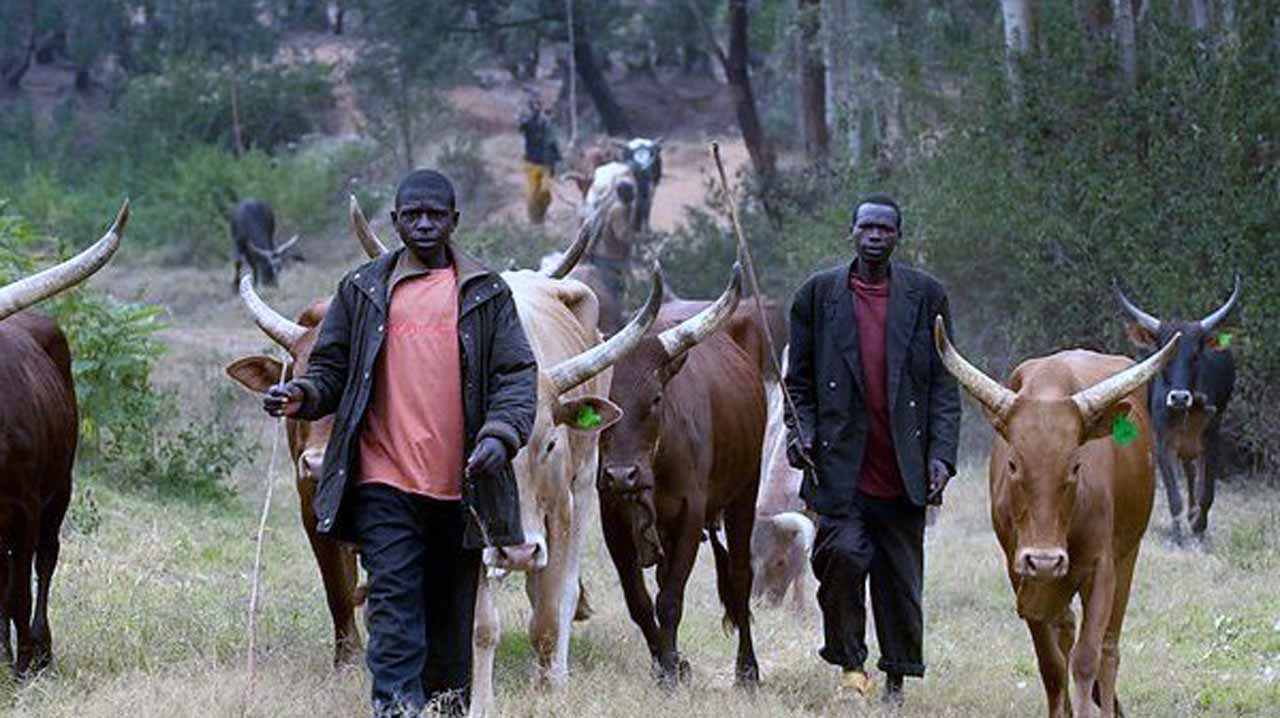 Other prominent Fulanis are Dame Amina Mohammed, Deputy Secretary General of the United Nations, Professor Jibril Aminu, former Minister of Petroleum and Education in Nigeria, Dame Kadaria Ahmed, a brilliant journalist, former President of ECOWAS, Ibn Chambas from Ghana and countless others holding prominent positions in various fields worldwide.  This spread shows the phenomenon of the Fulani people, their prominence and clout across many countries.

Sheikh Usmanu Danfodiyo, a Fulani Intellectual, reformist and Islamic Scholar established a theocratic Caliphate in today’s Northern Nigeria in the 18th Century, and left a legacy which has lasted for over 200 years. His descendants are today traditional ru
lers, governors, ministers, and oil magnates, political leaders, who are at the top echelon of Nigeria’s society.

Fulanis have ruled Nigeria as President, Vice President or kingmakers for most of the 60 years of Nigeria’s Independence. According to Fulani legend and folklore, the people migrated from the Futa Djalon Highland in Guinea-Conakry, where they constitute about 40% of the population.  Although, they do not hold top political positions in Guinea-Conakry, they are the intellectuals, entrepreneurs, estate developers, business moguls, skilled artisans, professionals, mining magnates and technocrats. Their influence also extends to neighboring Sierra-Leone, where they hold high political positions.

The fulanis in Northern Cameroon, especially in Garoua, Maroua, Ngaoundere, Lagdo area constitute about 90% of the population, and like their Guinean kinsmen are industrialists, business magnates, industrial farmers and intellectuals. The farmers grow maize, pineapples, bananas, cotton, cash and food crops.

During my tour of duty in these countries, I did not observe cattle rearing as practiced today in Nigeria. The standard of living of Fulanis in most   countries of their sojourn fall within the middle and upper class range, except in Nigeria, where there is a large population of Fulani poor, beggars, herders and thousands   of Fulani street urchins  (Almajiris). If Fulanis are thriving and prospering in other countries, but live in extreme poverty in Nigeria, Fulani elites of Nigeria should be held responsible for this anomaly, because they control the wealth of the Nigerian State, they control blue chips companies in the Private Sector, and choice positions in the Public and Civil Service.

Fulani elites in Nigeria have isolated themselves from their herder kinsmen, and trivialized the plight of those who are herding and gathering as: ‘their way of life or destiny’. Fulani herders and poor are now hounded from state to state and community to community in Nigeria, accused of being responsible for kidnappings, murders and all criminal activities, irrespective of who committed the crimes. Most of the Fulani herders unfortunately are pre-teens and teenagers, who should be in school. And this is particularly tragic because the poverty cycle will not end, except the children are educated.

The kidnappings, killings attributed to fulani herders may just be the tip of the iceberg of Nigeria’s security problems. It may even be diverting attention from the actual perpetrators of these crimes. I can recall that, as far back as 1998 (23 years ago) bandits from Chad, mainly the defeated enemies of Idris Debby, were terrorizing towns and travellers along the Baga-Monguno- Maiduguri road. It was extremely dangerous to travel at anytime of the day on that road axis.

I was part of the Nigerian delegation that went to Baga- Borno State to set up the multi national task force with the armies of Chad and Niger republic to curb banditry in the region. That was 11 years before the outbreak of the Boko Haram war and widespread insecurity in Nigeria. The Chadian bandits with other terror groups have now migrated down south and to other  parts of Nigeria,  disguised  as Fulani herders or hiding behind them to carry out the military style operations, which certainly cannot be the  handiwork of  pre teens and teenage Fulani herders  seen on the cattle trails all over Nigeria. Of course, there are Fulani kidnappers and other copycat raiding bands, who are making a lot of money by taking people hostage on the highways or are accomplices to the crimes.

Kidnapping has become an all comers business and a free for all, because of the weak security system and the minimal risk involved. Individuals have been busted for organizing their own kidnapping to extort money from family members.