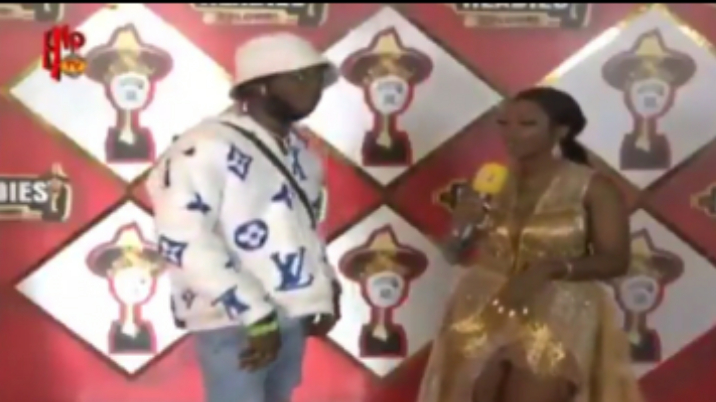 It has been an exciting evening at the Headies with People performing and also been celebrated.

This is the 14th Headies Awards and it was a Success.

The Headies is a Music Award show established in 2006 by the Hip Hop World Magazine of Nigeria. It is originally known as the Hit Hop World Awards which was set up to recognize Outstanding achievements in the Nigerian Music Industry.

As the show just concluded, people noticed a lot of things and these are some of the things that was noticed at the Headies:

Bella Shmurda spoke wrong grammar as he was interviewed. Bella Shmurda had said "I did not came here to won" which got a lot of Reactions.

No be broken english

Lol wahala no too much

English no be our language

no one is above mistake

No body is perfect, except THE ALMIGHTY GOD.

So what did she come for

That's funny but no 🙅 one is above mistake

Nobody is above mistake

He has great talent