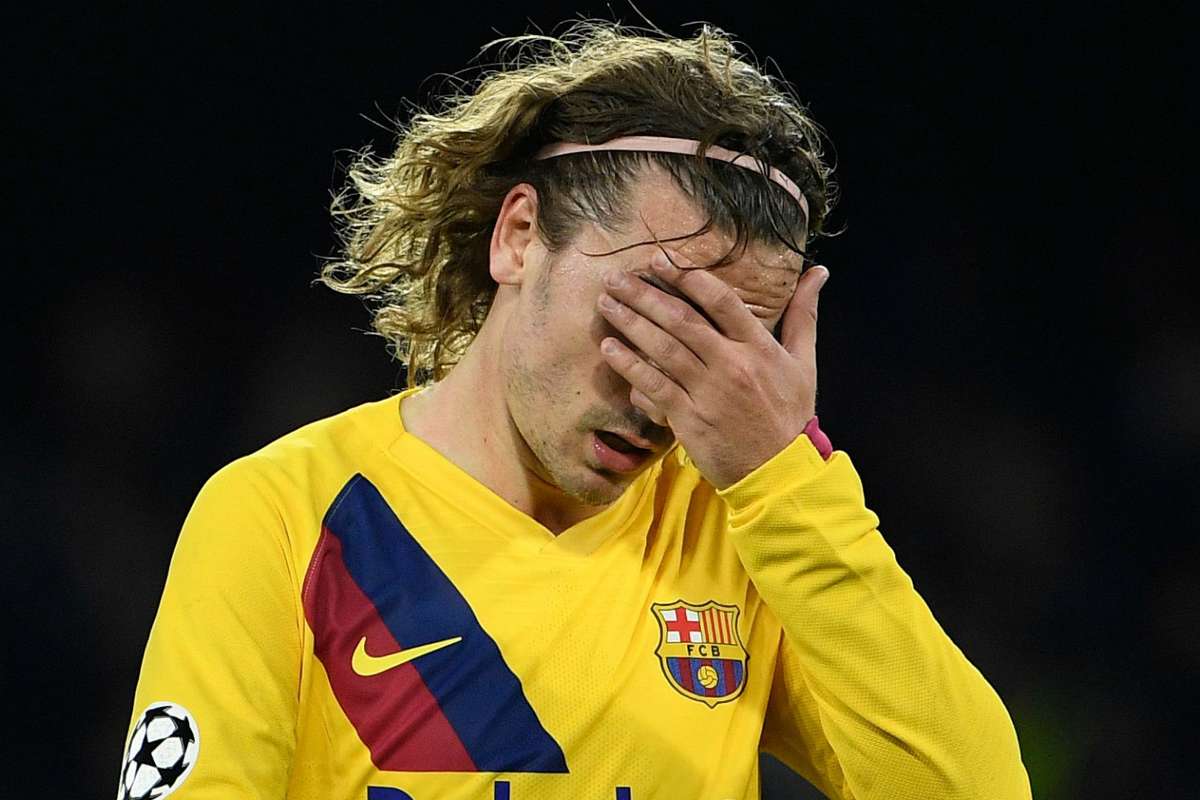 Barcelona head coach Ronald Koeman has told Antoine Griezmann that he will continue to be played on the right side of the pitch and it is up to the World Cup winner to prove that he justifies his selection.

During the international break, France boss Didier Deschamps revealed that Griezmann was unhappy with the role he was being asked to play at Camp Nou, which sees him deployed in a wider area than he favours.

Griezmann then spoke after playing a pivotal role in France's 2-1 win over Croatia, praising Deschamps for knowing "exactly where to put" him.

Nice one coach ,keep it up
(Quote) (Likes: 1)
Tarimoboere Paul

Up up up Barcelona

They should give him a chance

I should be given a chance to ply 10

Him never see anything till on Monday

What of Messi na

Nice one up up Barcelona

I believe he can do it

Griezmann then spoke after playing a pivotal role in France's 2-1 win over Croatia, praising Deschamps for knowing "exactly where to put" him.